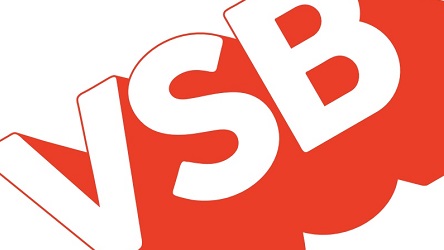 Damon Young decided to have some fun with the format of his post today on verysmartbrothas.com confirming that he and co-founder Panama Jackson have moved over to the Gizmodo Media Group fold. He imagines the concurrent reactions of his readers and bolds them throughout the article, as if he is having a real-time conversation. 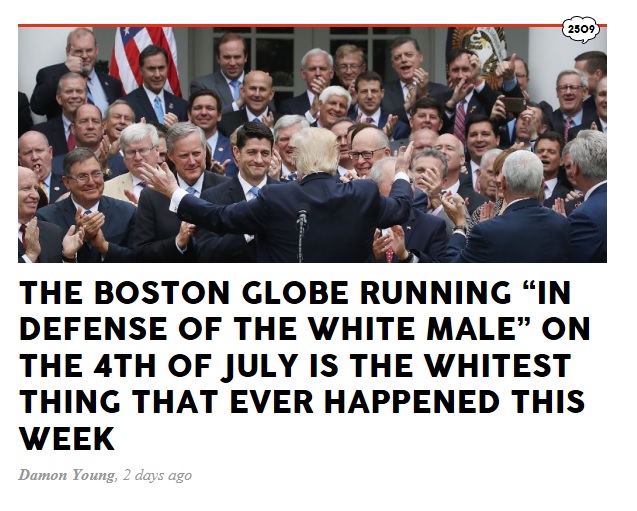 Young, whose most recent piece for VSB is the one above, reveals that the deal closed June 30 and had been in the works for four months:

Yes. Only now we’re going to be Univision employees.

So basically you’re getting paid to do something you’ve been doing for free for nine years?

So… while I understand that, why even partner? I mean, you all seem to be doing pretty well already. You already got a book deal and a gig at GQ, and both you and Panama seem to get invited all over the country to speak. Why not just remain completely autonomous?

Both Panama and I have had ambitions to grow VSB, and we’ve been lucky enough to be able to do that. We currently get around two million unique visitors per month–a far cry from the day when I did a celebratory Harlem Shake the first time we cracked 100,000. But we are a staff of one and a half people–me and Panama (whose day job limits how much time he’s able to devote to VSB). That’s it. Which means that along with writing and editing, we’re responsible for all of the logistical and administrative duties necessary for maintaining VSB. That means (sometimes) reading and (sporadically) replying to the hundreds of emails we get per day, monitoring each of VSB’s social media accounts, moderating the thousands of comments we receive, and the rest of the daily and weekly responsibilities I’m neglecting to mention. And doing all of that shit takes time.

Young and Jackson will both hold the title of senior editors at The Root, which in June logged its best traffic month of the GMG era. VerySmartBrothas is being integrated as a standalone vertical.

Says The Root managing editor Danielle Belton: “Damon and Panama are acutely attuned to the pulse of black America. They often put into words what our hearts definitely feel. Damon and Panama understand what is at stake in the black community in this present climate, and know how to tap into our politics and culture viscerally with humor, intelligence and wit.”

So much more to enjoy in the Young post. He says the new Gizmodo budget will allow VSB to pay freelancers an actual going rate, as opposed to ‘bite-sized Snickers and lap dances from Panama.’