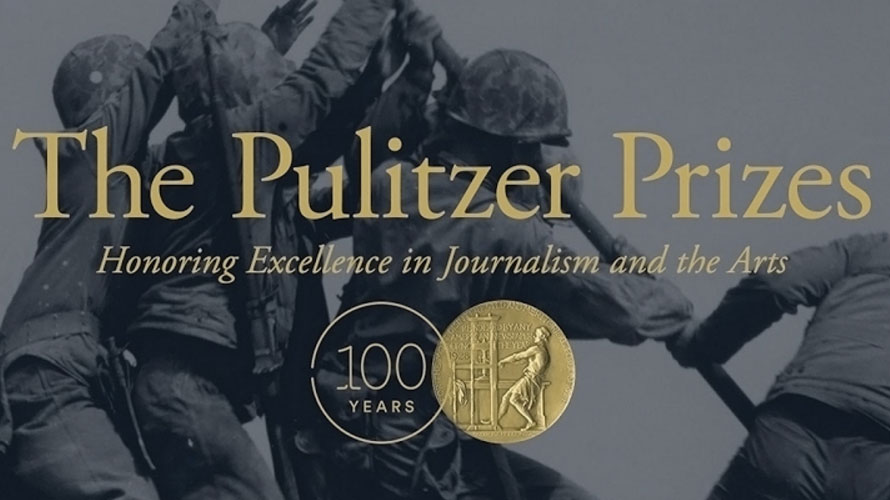 Dana Canedy, a Pulitzer Prize-winner herself, has been elected as the next administrator of the Pulitzer Prizes, replacing Mike Pride, who retires after three years in the role.

Canedy had been a senior editor at The New York Times, where she worked for 20 years before taking a leaving late last year to focus on book writing. She has also been serving as special adviser to the publication’s CEO and executive editor. Canedy is the author of A Journal for Jordan: A Story of Love and Honor, a memoir about her partner and father of her son, who in 2006 was killed in action in Iraq.

“Dana Canedy’s sterling qualifications speak for themselves,” said Washington Post columnist and chair of the Pulitzer Prize Board Eugene Robinson, who headed up the search committee. “At a time when media organizations are adapting to technologies and the epithet ‘fake news’ is brandished as a weapon, Canedy’s experience, energy, integrity and passion will help the Board focus on its vital mission: identifying and celebrating the best in American journalism and arts and letters.”

Canedy’s Pulitzer came for her work as a lead journalist on a Times team that won the 2001 prize for national reporting for its series, How Race Is Lived in America, which was later turned into a book. If you’ve never read it, we highly recommend you do.