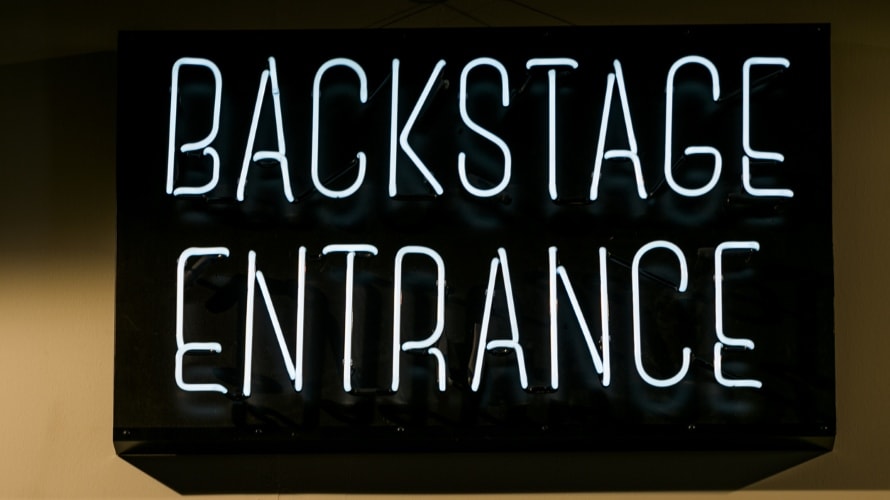 Backstage LIVE! at the #Emmys will share action from multiple cameras tekinturkdogan/iStock

Facebook and Instagram will set up shop backstage at the Microsoft Theater in Los Angeles Monday, Sept. 17, for the 70th Primetime Emmy Awards.

Backstage LIVE! at the #Emmys will stream exclusively via Facebook Live on the Emmys/Television Academy Facebook page and Emmys.com, sharing action from multiple cameras, including:

Fans can opt to set a reminder to tune into Backstage LIVE! at the #Emmys, and all content will be available for immediate replay and repeat viewing on the pages of the Emmys/Television Academy and NBC, along with videos, photos and Stories.

Facebook also shared data on some of its most-buzzed about nominees: