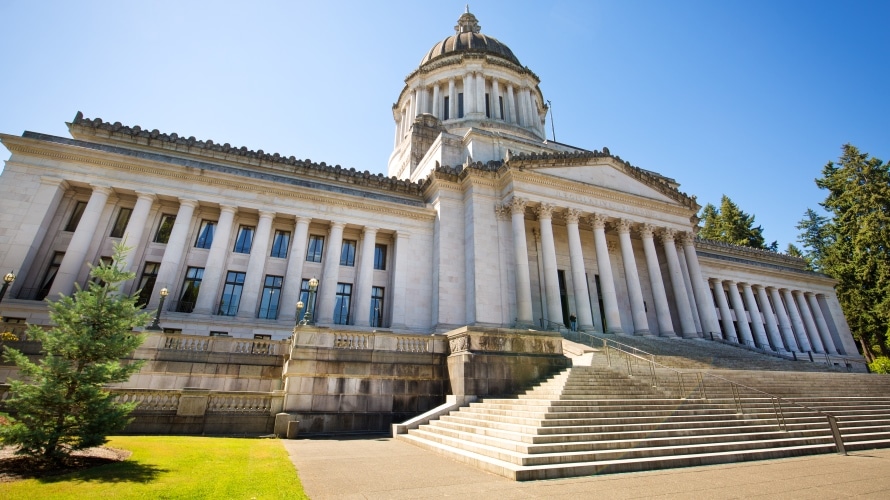 The social network said in a blog post that it took these steps in response to new rules for disclosures on advertising on digital communication platforms from the Washington State Public Disclosure Commission, which took effect Dec. 31.

Facebook added that advertisers can still run ads related to issues of national importance in Washington state, and it is working to address and comply with the new disclosure requirements.

The state filed lawsuits against Facebook and Google in June, claiming that the two tech giants violated state campaign finance laws by not maintaining information about who paid for election-related ads.

Later that month, both Facebook and Twitter introduced tools to provide more transparency on who is paying for political ads on their respective platforms and who is seeing those ads.