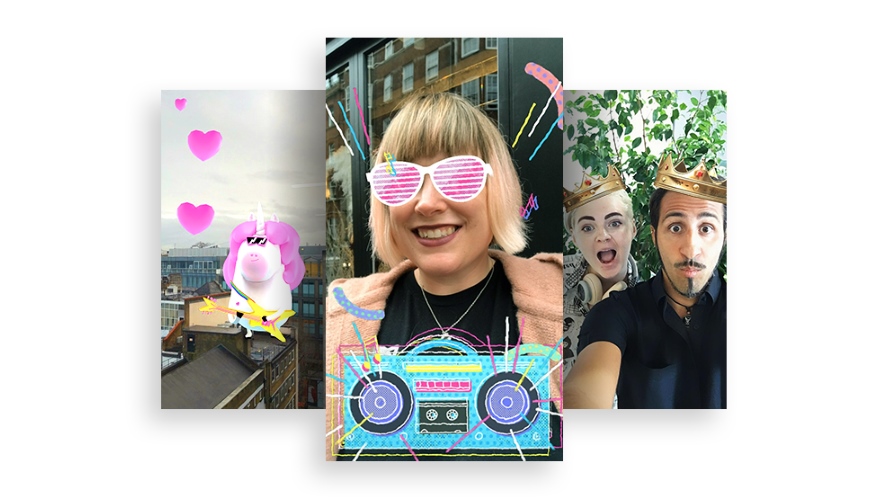 Facebook introduced a revamped version of its AR Studio for Facebook Camera at its F8 annual developer conference in San Jose, Calif., Tuesday.

Visual programming capabilities were added to AR Studio, enabling creators to drag and drop elements such as custom animations, interactions and logos into their scenes without the need for coding in JavaScript.

Facebook also revealed a partnership with Sketchfab, saying that once its integration is complete, creators will be able to search a library of downloadable 3-D models directly within AR Studio and add those models to their projects. Kirkpatrick added that “in the near future,” creators will be able to add their own custom libraries to AR Studio via a simple JavaScript library application-programming interface. 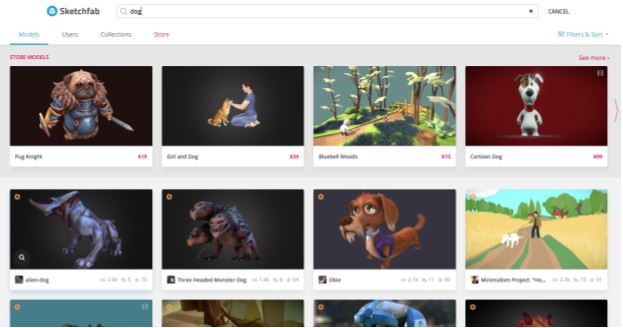 And the social network’s camera effects are being expanded beyond its flagship mobile applications to platforms including Instagram, Messenger and Facebook Lite, with Kirkpatrick writing that this experience is launching in closed beta on Instagram and Messenger, with Facebook Lite to be added soon.

Kirkpatrick also detailed more new tools that are being added to AR Studio: