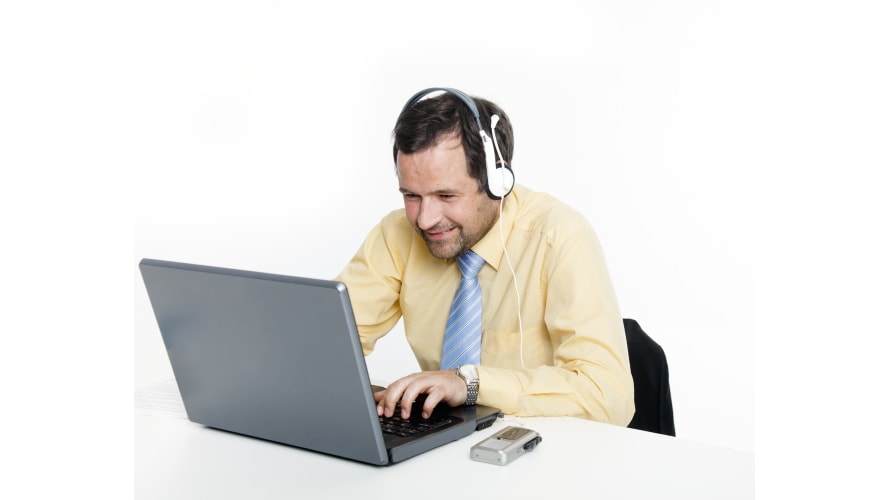 Facebook took steps to downplay a report by Sarah Frier of Bloomberg that it has been paying outside contractors to transcribe audio clips from its users.

A Facebook spokesperson said, “Much like Apple and Google, we paused human review of audio more than a week ago.”

The social network insisted that it never listened to people via the microphones on their devices without device permission and explicit activation by the device owners.

The company added that the practice of reviewing non-public audio was commonplace in the industry until earlier this month, when Facebook, Google, Amazon and Apple ceased the practice.

According to Facebook, the audio was masked so that the identity of the person speaking could not be revealed, and the only reason the clips were transcribed in the first place—only from people who opted in to transcription on its flagship Messenger application—was to improve its artificial intelligence technology.

Frier reported that contract employees involved in this initiative were not given information about how and why the audio was obtained, and they were not made aware of why Facebook needed those conversations transcribed.

Sources told Frier some of those contract employees worried that the work they were performing was unethical, as Facebook did not disclose to users that their audio was being reviewed by third parties.

According to Frier, Santa Monica, Calif.-based TaskUs was one of the companies involved in the initiative, and it also performs content-review work for the social network, including preparing for elections and screening political ads.