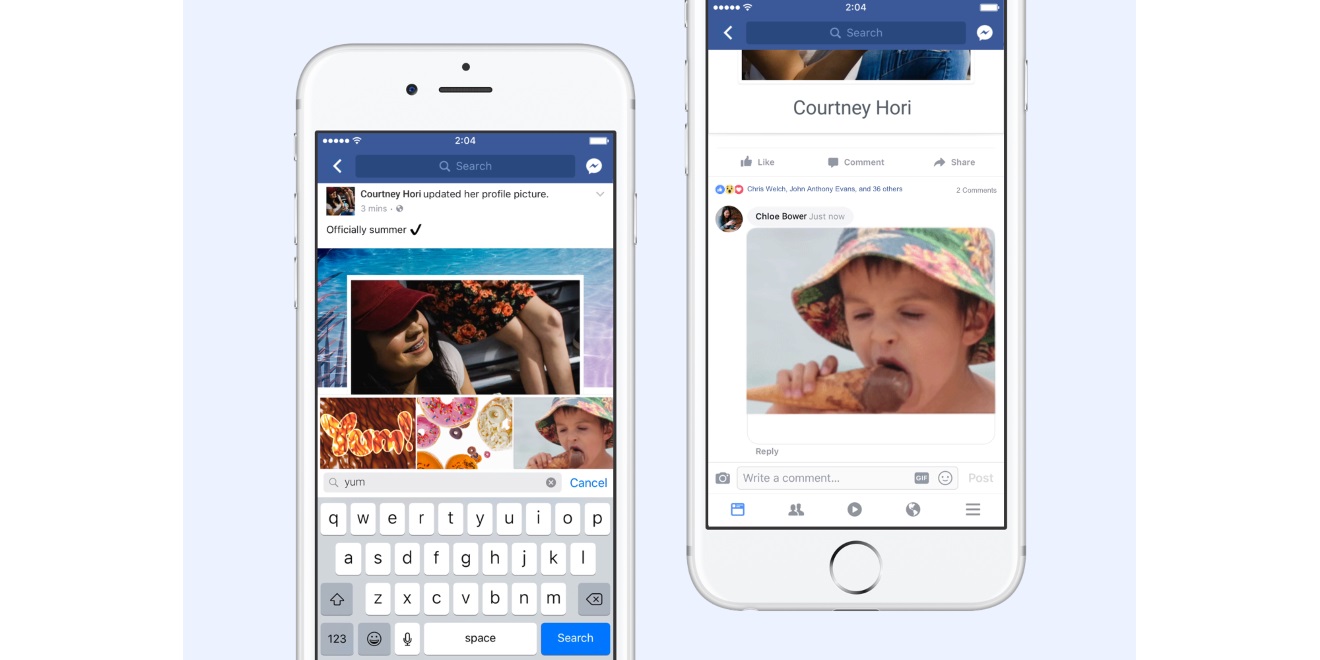 The GIF turns 30 Thursday, and Facebook is celebrating the milestone in several ways, highlighted by introducing the ability for all users to add GIFs to comments.

The social network began testing a GIF button for comments in March. Support for animated GIFs was added to its Facebook Messenger application in 2015.

We know people love communicating with GIFs on Messenger, and we’re also making it easier to use GIFs on Facebook. Today we’re introducing the ability to add GIFs in comments for all people on Facebook globally.

Just tap the GIF button when you go to make a comment, type in what you’re looking to say and add the GIF that really nails it.

FacebookGIFInComments from SocialTimes on Vimeo. 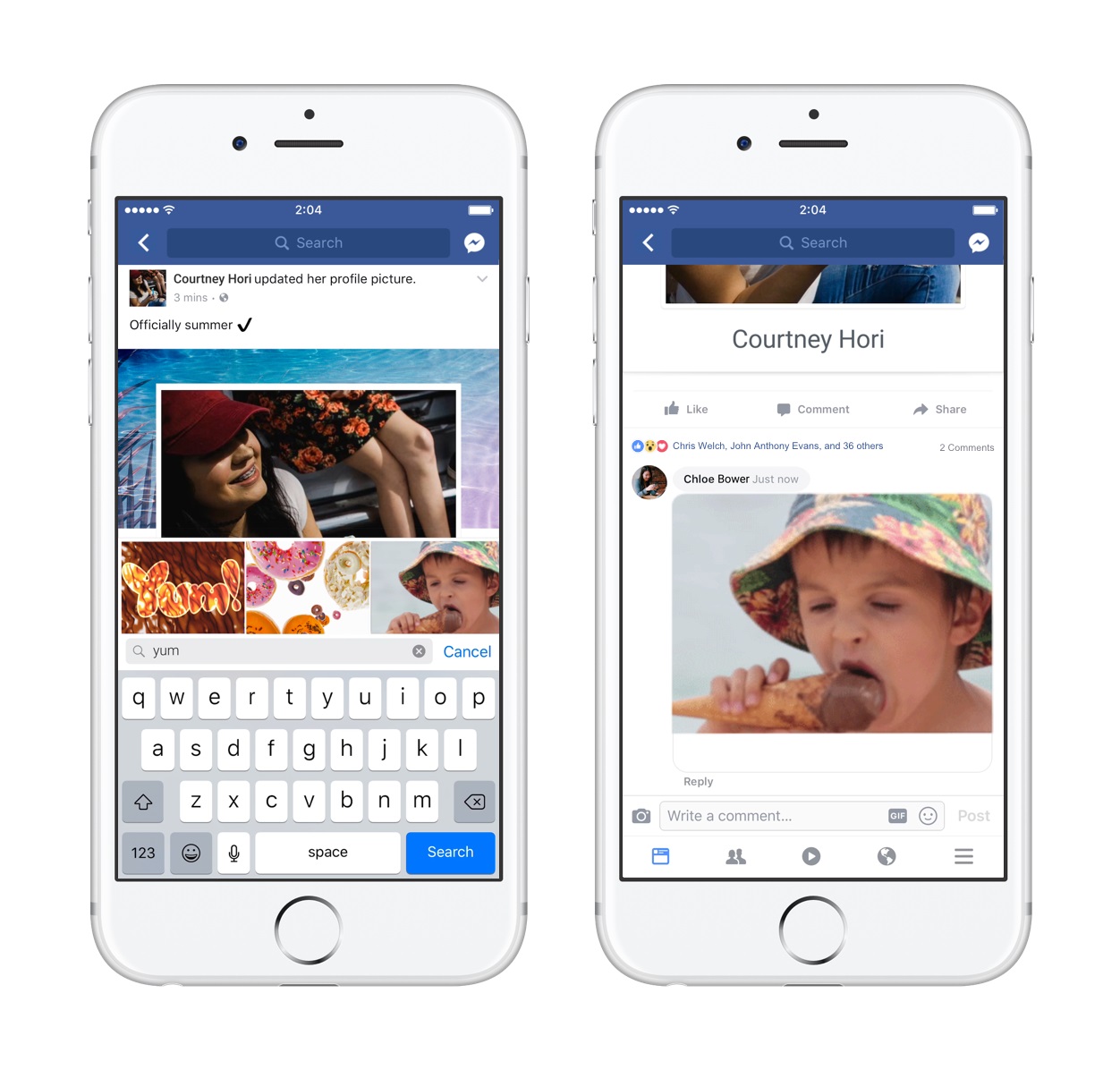 The social network also shared the following statistics on the use of GIFs in Messenger:

Those GIFs can be found by searching #GIFparty while sharing GIFs in Facebook or Messenger, or via giphy.com/facebook.

Finally, the social network is attempting to finally end the debate over whether GIF is pronounced with a hard G or a soft G, saying that it will share a poll in users’ News Feeds asking them to vote, and adding that the poll will be available on Facebook’s official page.