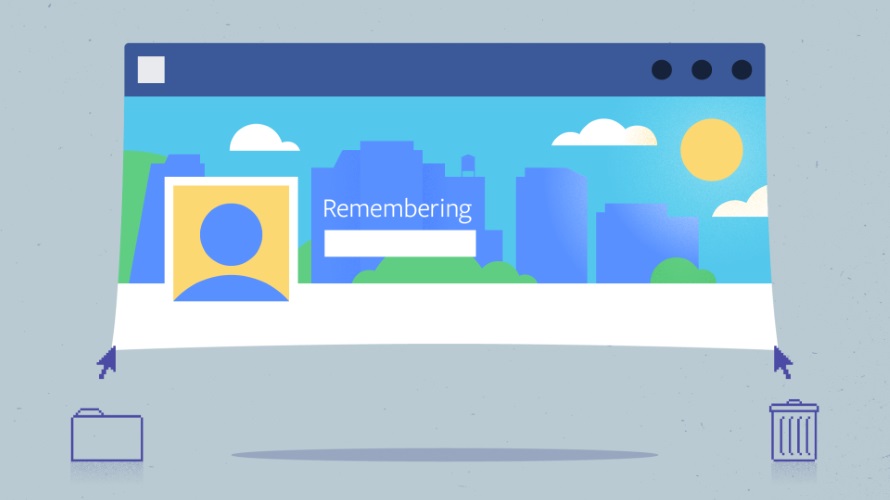 The most recent installment of Facebook’s Hard Questions series focuses on how to handle the profiles of people who have passed on.

Director of global policy management Monika Bickert said that while certain actions, such as cutting off birthday reminders, go without saying, Facebook often runs into dilemmas such as:

Bickert pointed out that the social network still doesn’t have all of the answers on how to proceed, noting that laws on the topic in many countries do not cover digital assets such as social media accounts and email addresses.

She said Facebook’s standard process is to memorialize the accounts of deceased users, adding “Remembering” above their names and leaving all privacy settings unchanged, but barring anyone from logging into those accounts.

Bickert also issued a reminder about legacy contacts, which Facebook introduced in 2015 as a way for users to leave control over their accounts to trusted loved ones or friends after they pass on.

She admitted that the social network is still learning, writing, “Despite our efforts to respect the wishes of those who pass away and those who survive them, we still encounter difficult situations where we end up disappointing people.”