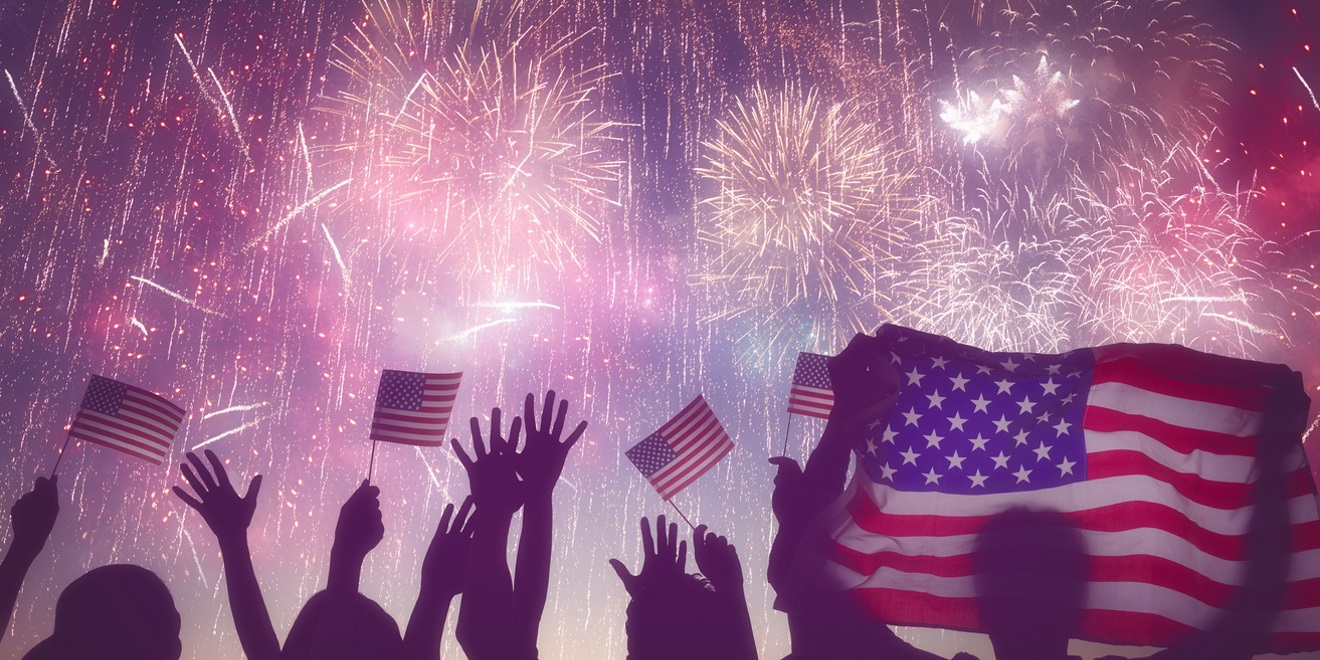 Users of the Facebook-owned photo- and video-sharing network also discussed July 4 in June, along with National Doughnut Day.

On the entertainment side, Facebook users talked about Hogwarts, America’s Got Talent, Orange Is the New Black and Impractical Jokers in June, driven by younger women. OITNB was also hot on Instagram, joined by 2 Chainz, All Eyez on Me, Lorde and J.K. Rowling.

Nissan, the Electronic Entertainment Expo (E3) and Super Nintendo were hot brands on Facebook in June, driven by younger males, while Star Wars: Battlefront II and Tekken 7 carried the gaming torch on Instagram, joined by Primerica, Townsquare Media and the American Hiking Society.

The late Adam West of Batman fame was a hot topic on both social networks, joined in the people category by Jackie Chan and DJ Khaled on Facebook and by Roger Waters and Phil Jackson on Instagram.

Facebook IQ measured subjects that drove disproportionately high volumes of discussion on both social platforms, marking the latest in a Facebook-Adweek Hot Topics monthly series that began in 2015.

Check out the data-based graphics below to learn more about recent, topical social trends: 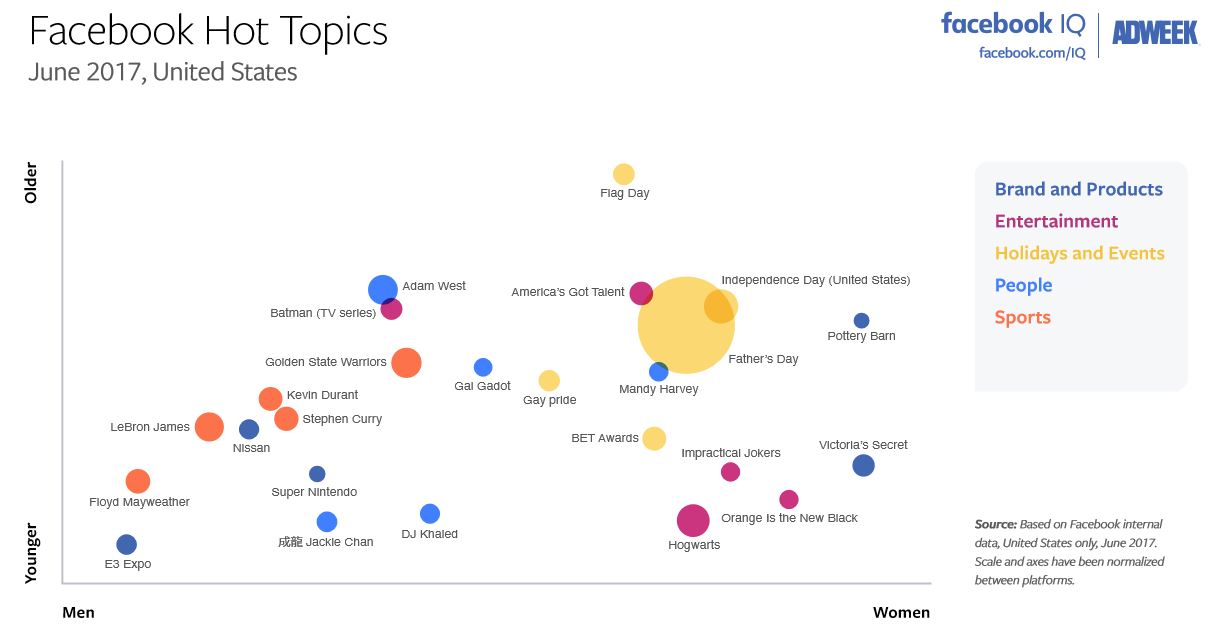 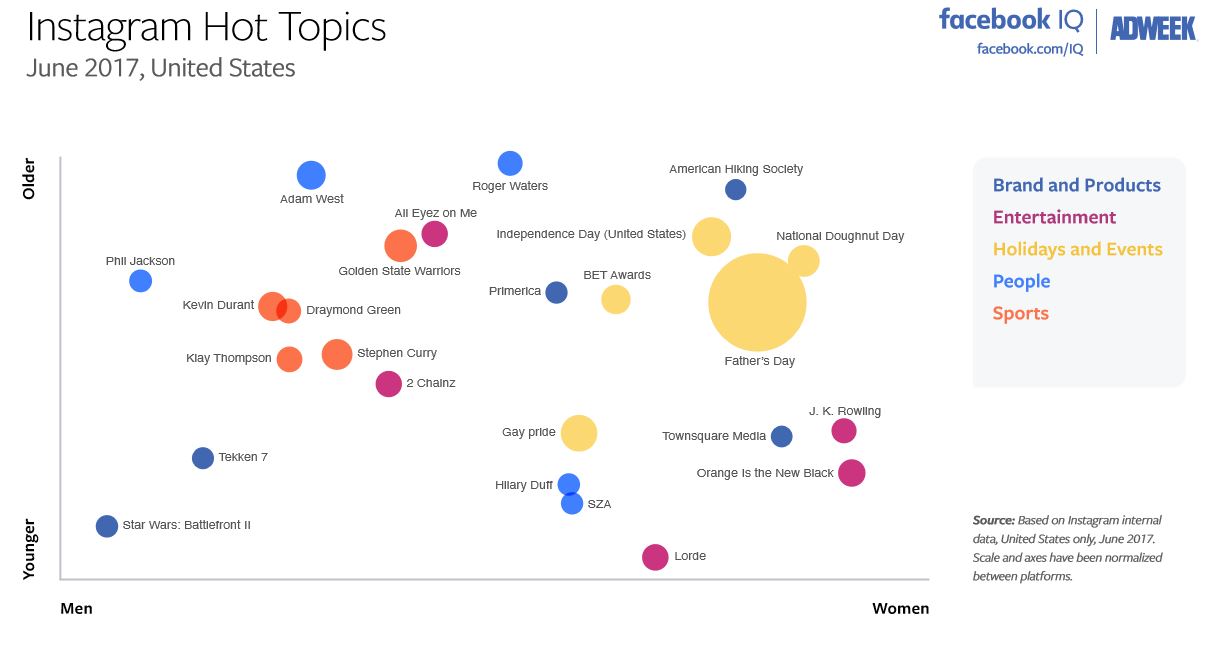