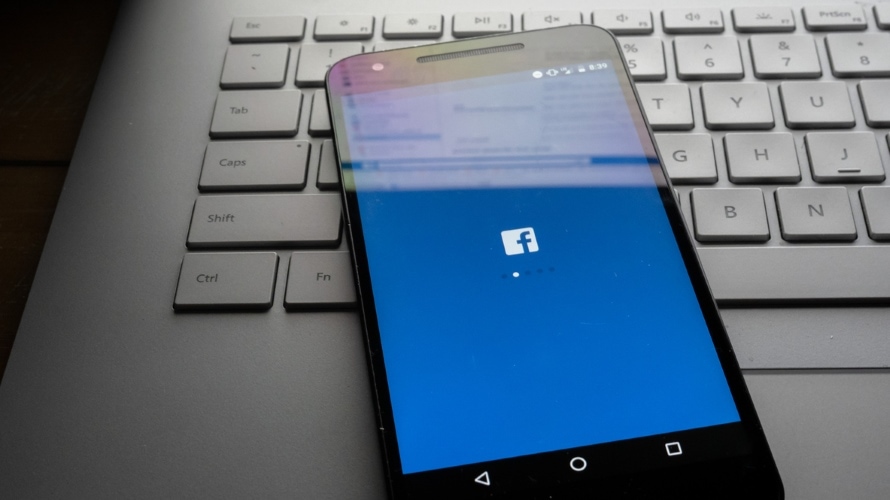 Facebook is establishing two new regional operations centers, at its existing offices in Dublin and Singapore, as a continuation of its efforts to safeguard upcoming elections around the world.

Global politics and government outreach director Katie Harbath and director of product management, civic engagement Samidh Chakrabarti said in a Newsroom post that the goal is to strengthen coordination between Facebook’s global teams and its headquarters in Menlo Park, Calif., as well as to speed up response times.

The new regional operations centers will include experts from Facebook, Instagram and WhatsApp and focus on fake news, hate speech and voter suppression and work with the social network’s teams for threat intelligence, data science, engineering, research, community operations and legal.

Facebook said earlier this month that it would take steps to safeguard the European Union’s Parliament elections, which are scheduled to take place May 23 through 26, and Anika Geisel, who works on public policy for elections in Europe for the social network, provided more details in a separate Newsroom post.

As it has already done in several other countries, starting in late March, advertisers seeking to run electoral ads or ads about issues related to the EU Parliament elections must be authorized, and the process includes confirming their identities and providing additional information on where funding for the ads is coming from.

Facebook’s Ad Library— a searchable archive that provides information including an ad’s budget range, the number of people reached and other ads being run by that page—will also be extended to the EU Parliament elections.

Similar election-related initiatives will be extended to India, Nigeria and Ukraine, which Facebook detailed earlier this month.

Harbath and Chakrabarti said in their Newsroom post that Facebook’s third-party fact-checking program now covers content in 16 languages and enables review of photos and videos, as well as article links.

They wrote, “While these efforts represent an improvement over the past few years, we know that improving security is never finished. There have always been people trying to undermine democracy. We are up against determined adversaries who try to attack on many fronts, and we recognize our role and responsibility. We will never stop all of the bad actors, but we’re making real progress and we are committed to continuing to improve.”