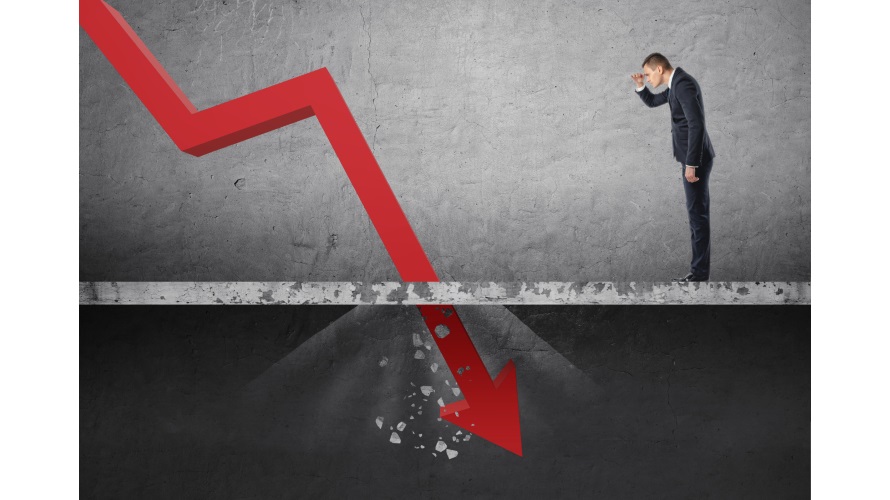 Publishers on Facebook who have complained for years about declining organic reach may look back in the near future and think of these times as the good old days.

The social network confirmed that it is testing a division of its News Feed into two separate feeds—one containing posts from friends and family, and the second comprised of posts from pages.

This is more drastic than the Explore alternative News Feed Facebook officially launched last week after testing since at least February.

The test is being conducted in Sri Lanka, Bolivia, Slovakia, Serbia, Guatemala and Cambodia, with Facebook saying there are no plans to launch the change globally, but publishers in those countries are already feeling the effects.

Kerry Flynn of Mashable shared a link to a blog post by Filip Struhárik, editor and social media manager at Denník N, a newspaper in Bratislava, Slovakia, in which he wrote that since the test launched in his country last Thursday, the 60 largest Slovak media pages have seen four times fewer interactions (likes, comments and shares).

A Facebook spokesperson confirmed the test in an email to Social Pro Daily, saying, “With all of the possible stories in each person’s feed, we always work to connect people with the posts they find most meaningful. People have told us that they want an easier way to see posts from friends and family, so we are testing two separate feeds. One as a dedicated space with posts from friends and family, and another is a dedicated space for posts from pages. To understand if people like these two different spaces, we will test a few things, such as how people engage with videos and other types of posts. These tests will start in Sri Lanka, Bolivia, Slovakia, Serbia, Guatemala and Cambodia. We have no current plans to roll this out globally.”

UPDATED: Head of News Feed Adam Mosseri offered more clarification in a Facebook Media blog post late Monday, stressing that there are no plans to roll out this split News Feed globally and writing, “The goal of this test is to understand if people prefer to have separate places for personal and public content. We will hear what people say about the experience to understand if it’s an idea worth pursuing any further. There is no current plan to roll this out beyond these test countries or to charge pages on Facebook to pay for all of their distribution in News Feed or Explore. Unfortunately, some have mistakenly made that interpretation, but that was not our intention.”

He also detailed the differences between the Explore feature that was introduced last week and the variation being tested, writing, “It’s also important to know that this test in these six countries is different than the version of Explore that has rolled out to most people. Outside of the above countries, Explore is a complementary feed of popular articles, videos and photos automatically customized for each person based on content that might be interesting to them. We’ve heard from people that they want an easy way to discover relevant content from pages they haven’t connected with yet. While Explore includes content from relevant pages, posts from pages that people like or follow will continue to appear in News Feed.”