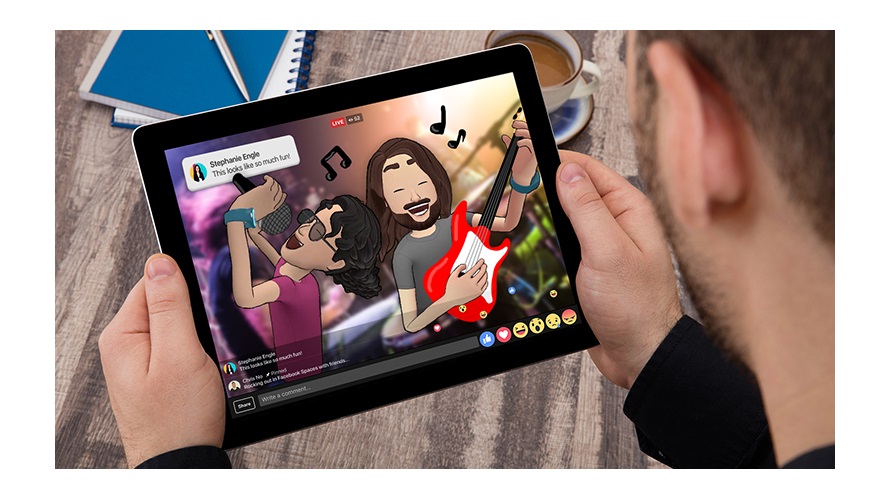 The Facebook Spaces application, which was introduced in beta at F8 in April for Oculus Rift and Oculus Touch, just incorporated Facebook Live.

Facebook Live in Facebook Spaces appears to work much the same way the livestreaming feature functions in real life, as Oculus said in a blog post that users can position their virtual cameras anywhere within their environments, and friends can comment in virtual reality, with those comments being displayed as physical objects that can be grabbed and moved to highlight the livestreaming user’s favorites.

Facebook Spaces head of product management Mike Booth said in the blog post that the addition of Facebook Live to the app enables users to “share a whole new kind of moment with friends and family directly from VR.” 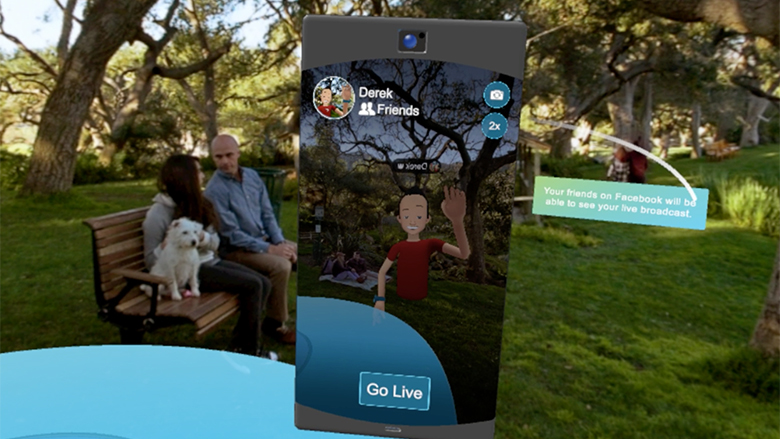 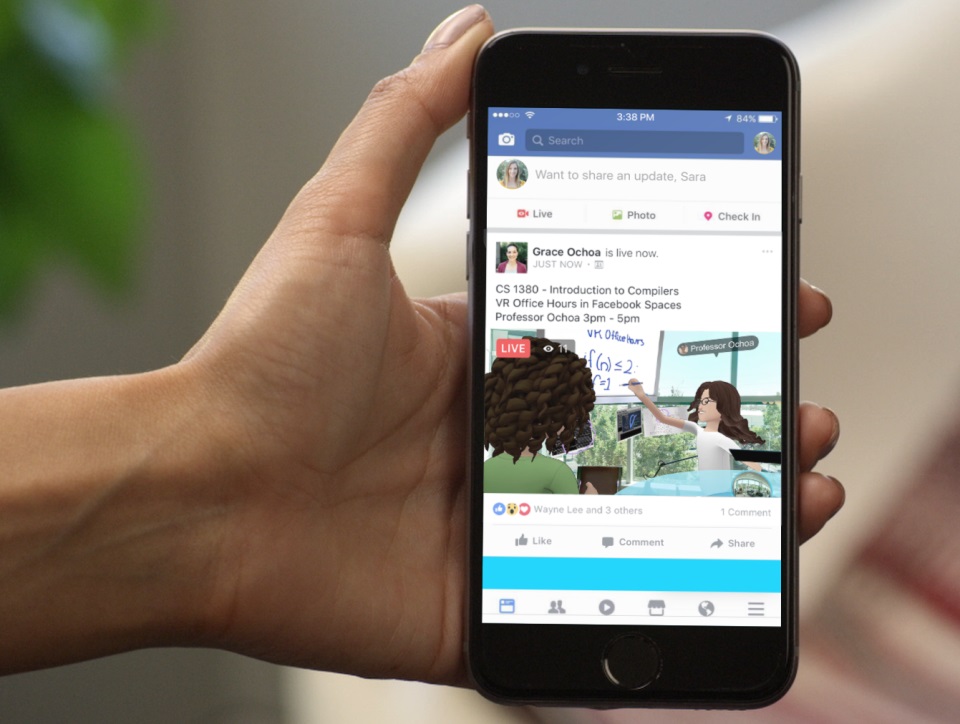 Booth told Lucas Matney of TechCrunch, “There are things that aren’t going to map one-to-one, but I think in a lot of ways Facebook is sort of the 2-D metaverse. It’s a huge network of people, places and things, so it’s a question of how we present those things in VR and how we let people access them and interact with them, but it’s also huge, so there’re a lot of things to figure out and explore.”

He also spoke with Kurt Wagner of Recode, saying the goal is to “bridge that divide between people who have VR and the vast majority of people that don’t have VR and may not know what VR is,” and adding that many people in the latter category see VR as “a high-tech thing for gamers to blow up robots and kill zombies with.”