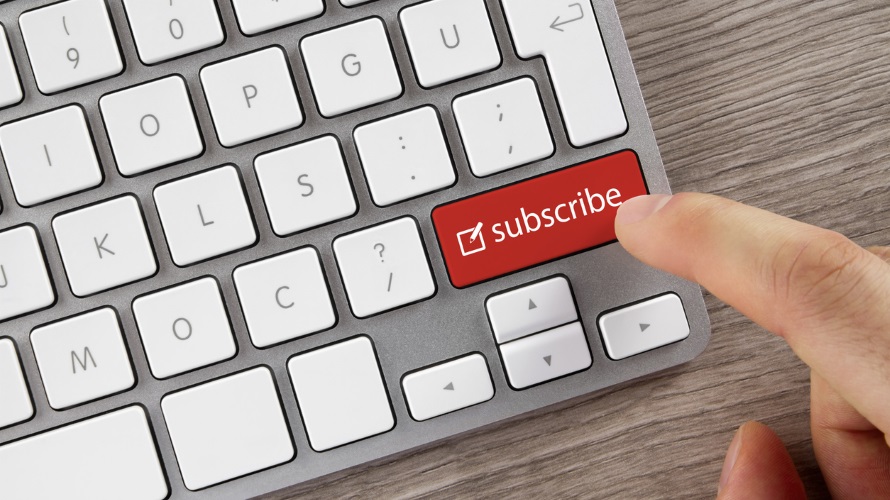 A paywall is coming to Facebook, much to the delight of publishers.

Head of news partnerships Campbell Brown made the announcement at the Digital Publishing Innovation Summit in New York Tuesday, as reported by Leon Lazaroff of TheStreet.

Her announcement comes just over one week after several prominent publishers, as well as smaller newspapers—nearly 2,000 publishers in total—teamed up to form trade organization The News Media Alliance with the aim of pushing Congress for a limited antitrust exemption to negotiate with Facebook and Google.

We are in early talks with several news publishers about how we might better support subscription business models on Facebook. As part of the Facebook Journalism Project, we are taking the time to work closely together with our partners and understand their needs.

Brown said Facebook will begin testing a subscription-based news product in October, which will direct users to publishers’ homepages where they can purchase digital subscriptions, adding that the feature’s paywall will make access to those publishers’ content subscription-only after users have accessed 10 articles, Lazaroff reported.

A source familiar with Facebook’s plans told Social Pro Daily the new feature will be built on top of the social network’s Instant Articles fast-loading media-rich posts by publishers, adding that Facebook executives who work on news partnerships and products, including Brown and vice president of product Fidji Simo, participated in roundtable meetings with media executives in New York and Paris last week.

The source confirmed the 10-free-articles limit, adding that the new feature will also support freemium models, and publishers will have full control over whether to lock or unlock their articles.

Authenticaion will be enabled for existing subscribers, but the methods those subscribers will use to pay are still being worked out.

Brown said at the conference, as reported by Lazaroff:

If the test goes well, expect to see Facebook expand the subscription-based news product in 2018, the source said.

I will be working directly with our partners to help them understand how Facebook can expand the reach of their journalism and contribute value to their businesses. That also means making sure there is ongoing feedback from publishers as Facebook develops new products and tools for news organizations.