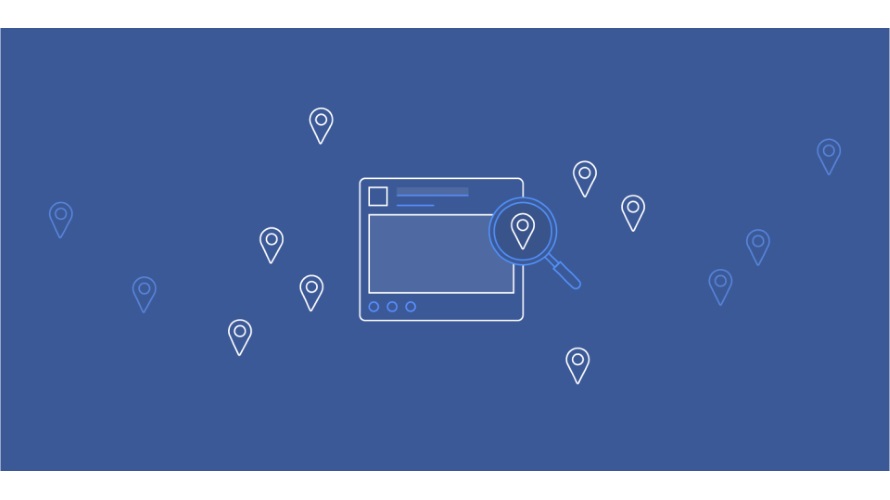 Facebook announced Monday that it was expanding its emphasis on local news in News Feed to all countries and all languages.

In late January, the social network revealed a tweak to its News Feed algorithm to—in the words of CEO Mark Zuckerberg—”prioritize news that is trustworthy, informative and local.”

Facebook head of news product Alex Hardiman and head of news partnerships Campbell Brown said in a Newsroom post Monday that “People around the world will see more news on Facebook from local sources covering their current city and other cities they may care about.”