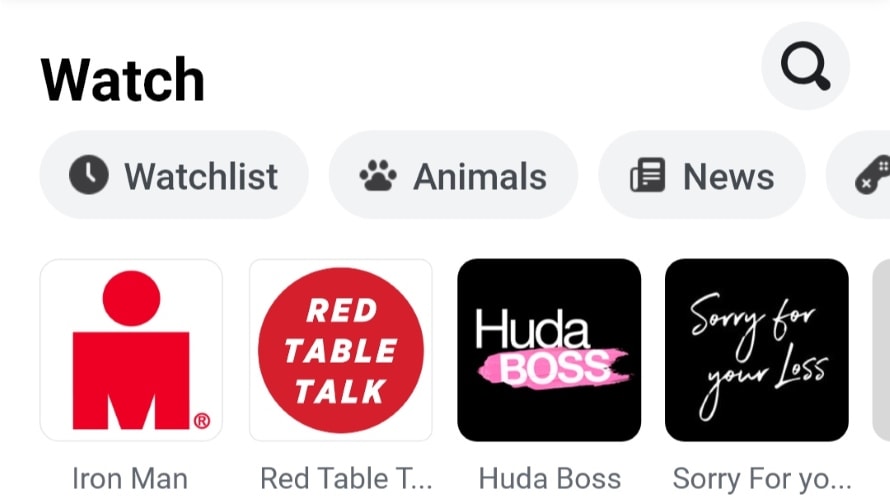 Are people really watching Facebook Watch? Yes, according to the social network, which said Wednesday that 720 million people per month spend at least one minute on its video destination, and 140 million people do so daily, with those daily visitors spending more than 26 minutes there on average.

Director of product management Paresh Rajwat and head of content planning and strategy Matthew Henick provided an update on new Facebook Watch features, for both viewers and brands, as well as investments in new content for the platform.

Facebook found that people are eight times more likely to comment on videos when viewing them during a Watch Party—which enables users to view videos simultaneously, live or recorded, and comment on and react to those videos—than they are when watching on their own.

On that note, the social network is expanding on last July’s addition of Watch Parties for groups and the addition of official groups to Facebook Watch pages for shows, the latter of which was revealed at its F8 developers conference in late April. 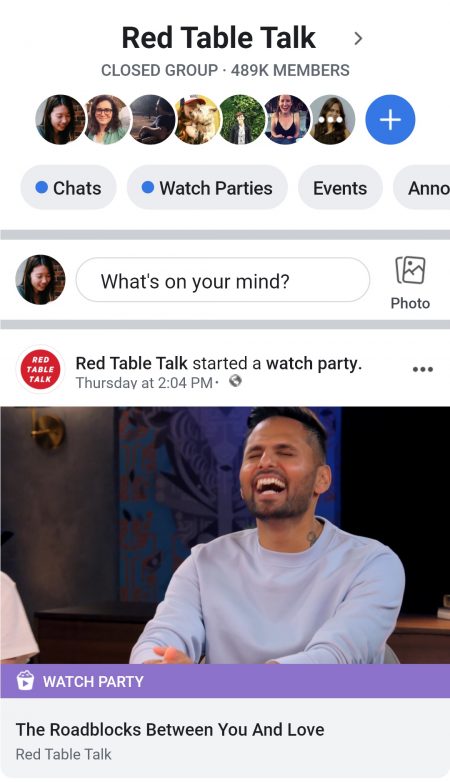 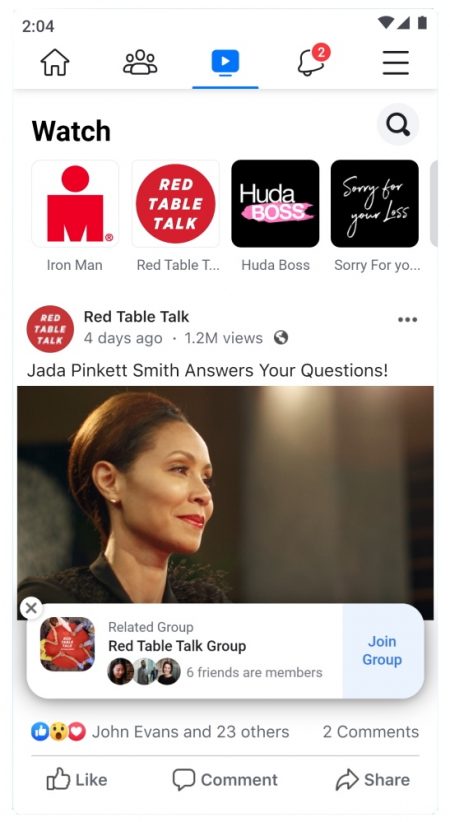 Facebook is testing new sections in Watch, including ways to find videos that are popular with friends, as well as a section dedicated to co-watching experiences including Watch Party, Premieres (which enable publishers and video creators to pre-record videos and debut them as live moments on Facebook, enabling people to experience them for the first time simultaneously and comment as they watch) and Facebook Live videos. 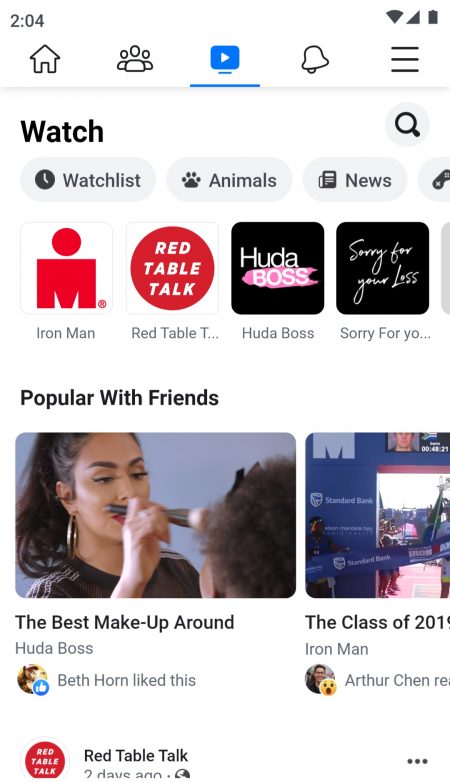 Ad Breaks are available to pages that create videos at least three minutes in length that have generated more than 30,000 one-minute views over the past two months, have 10,000 or more followers and meet Facebook’s monetization eligibility standards. Publishers and creators can opt for mid-roll and pre-roll formats, as well as image ads that appear directly below videos, and they receive shares of the resulting revenue.

Finally, Rajwat and Henick detailed some of the new programming that will be coming to Facebook Watch this summer and fall.

The social network is partnering with global publishers in the entertainment, news and sports categories, including:

On the Facebook Watch Originals front, the platform’s adaptation of MTV’s The Real World debuts Thursday in the U.S., Mexico and Thailand.

Human Discoveries will premiere in July, and August will bring season five of Ball in the Family, the premiere of Curse of Akakor and the second seasons of Five Points and Huda Boss.

The premieres of The Birch and Limetown and the second season of Sorry for Your Loss will follow in October.

Facebook rolled out a program in March to connect creators with digital publishers and have them collaborate on Facebook Watch shows, and the first fruits of that initiative will begin coming to the platform this month.

Sundays at Nonna’s, from Tastemade and Ian Hecox; Whistle’s Globetrotter Gauntlet, with the Harlem Globetrotters; and The Players’ Tribune’s Generations, featuring soccer stars Megan Rapinoe and Lindsey Horan, will debut in June.

Extensive details on all of these new and returning shows are available in this blog post from Facebook head of global creative strategy, media partnerships Ricky Van Veen.

Rajwat and Henick wrote, “There’s always a lot happening with Watch, from amazing new videos that spark conversations, to creators and publishers that inspire fans. We’re committed to making Watch the best place for everyone around the world to discover and watch videos together.”