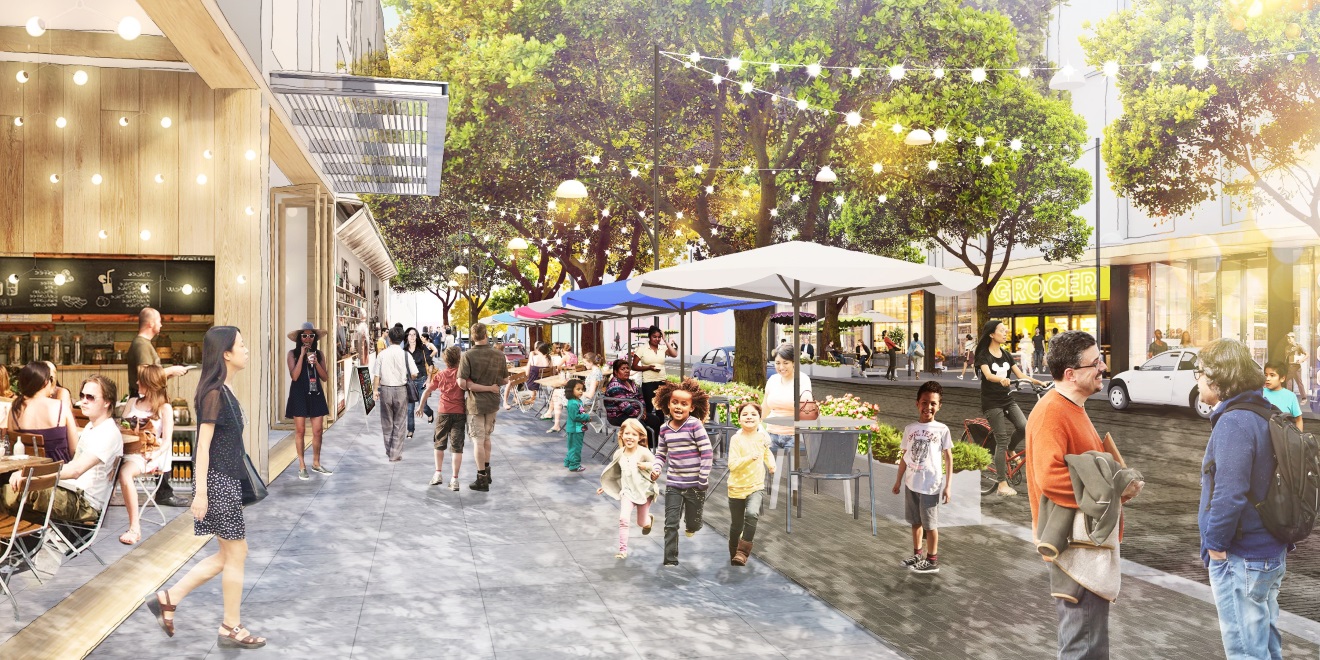 This is one way of bringing the world closer together: Facebook is planning to create a neighborhood as part of its next expansion.

Vice president of global facilities and real estate John Tenanes announced in a Newsroom post that the company plans to redevelop the former Menlo Science & Technology Park, which it will call Willow Campus.

OMA New York will be Facebook’s design partner for Willow Campus, which Tenanes described as follows:

Working with the community, our goal for the Willow Campus is to create an integrated, mixed-use village that will provide much needed services, housing and transit solutions, as well as office space. Part of our vision is to create a neighborhood center that provides long-needed community services. We plan to build 125,000 square feet of new retail space, including a grocery store, pharmacy and additional community-facing retail.

Tenanes said the company will file its plan with the city of Menlo Park, Calif.—its headquarters since 2011—this month, and it expects the review process to take roughly two years, adding that the goal is to have the grocery, retail, housing and office components built by 2021, with “subsequent phases” taking two years apiece. He also elaborated on housing:

Housing is also critically important to these efforts. We hope to contribute significantly to the housing supply by building 1,500 units of housing on the campus, 15 percent of which will be offered at below-market rates. This added on-site housing should also mitigate traffic impacts from growth. These efforts complement our ongoing work to address the issue, including the Catalyst Housing Fund for affordable housing we established in partnership with community groups to fund affordable housing for our local area. The fund was initiated last year with an initial investment of $18.5 million that we hope will grow.

And he touched on the region’s transportation issues:

The region’s failure to continue to invest in our transportation infrastructure alongside growth has led to congestion and delay. Willow Campus will be an opportunity to catalyze regional transit investment by providing planned density sufficient to support new east-west connections and a future transit center. We’re investing tens of millions of dollars to improve US101. 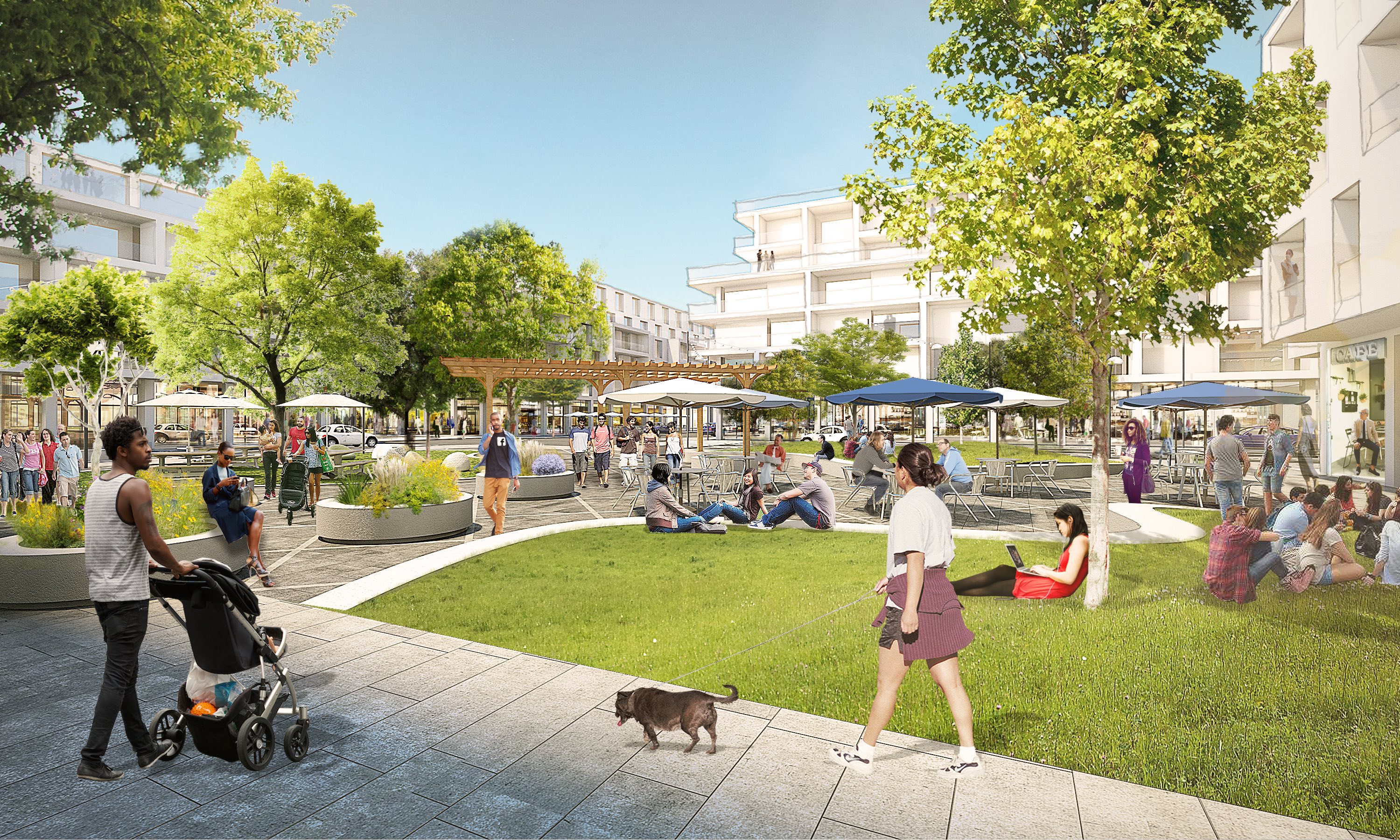 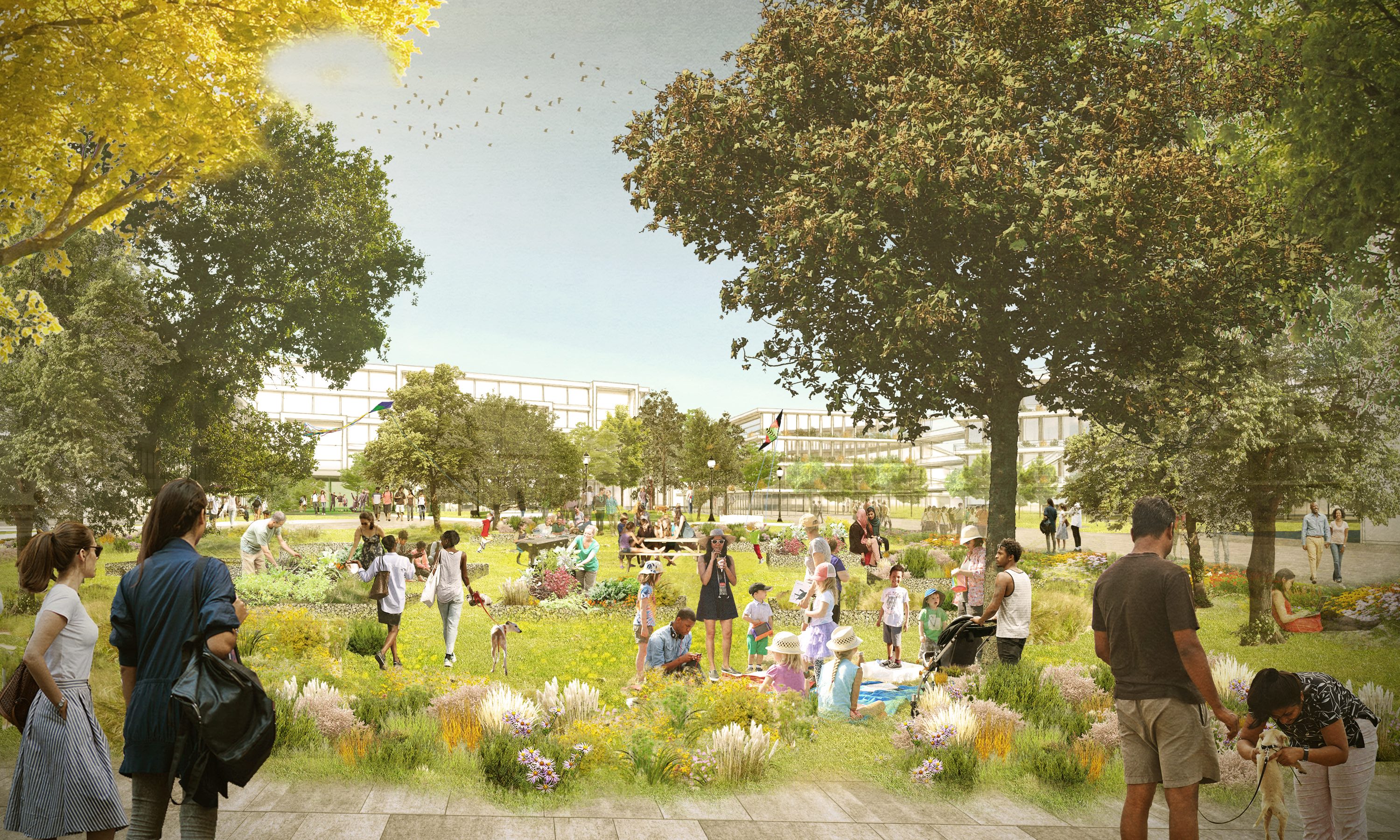