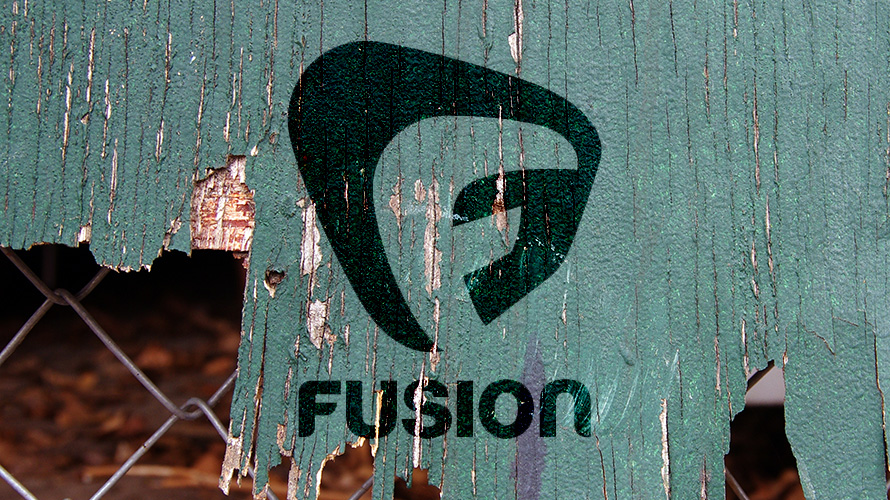 Splinter will replace Fusion as a news and politics site. As Business Insider reports, FMG owner Univision filed a trademark application for the new name last month stating that the site would publish “information and commentary in the field of news, science, culture, politics, and entertainment.”

Splinter aims to be for the “justice-minded, inclusive, and incisive.”

“We firmly believe in telling the truth about outdated institutions and calling out injustices when we see them, and sometimes the truth hurts,” said editor in chief Dodai Stewart.

“Splinter will contextualize current events while remaining committed to amplifying underrepresented voices, shining a light on systemic inequality, and skewering politicians when necessary,” said Stewart. “Readers can expect piercing reporting and commentary with a sharp point of view.”

At the time, GMG CEO Raju Narisetti said, “The beauty of Fusion is that it has a perfect name for what we are trying to do.”

Fusion TV launched a weekly pop culture series from The A.V. Club this spring, and has also aired specials from The Onion. Fusion.net will now host a mix of programming from the cable network.