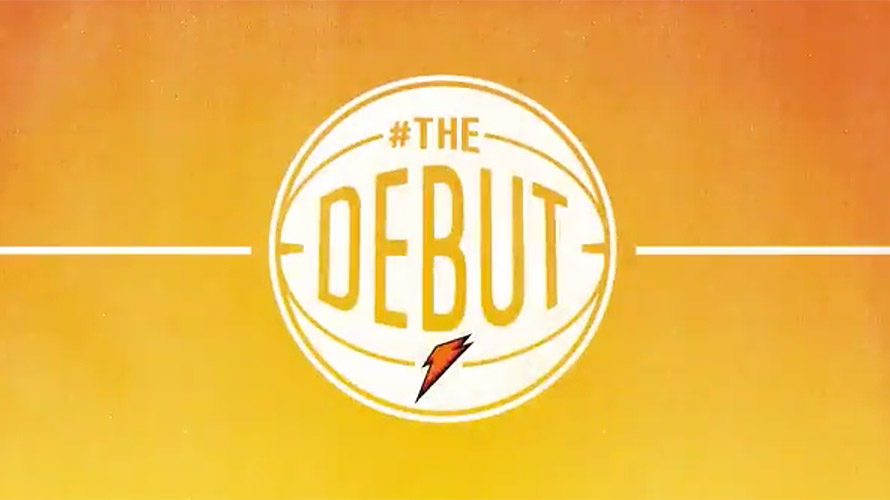 High school hoops junkies can now get their fix on Twitter, with the help of Gatorade and Intersport.

Twitter has been a staple of the college basketball recruiting circuit since its inception, used by both players and coaches. In fact, in August 2016, the NCAA changed its rules to allow coaches to like and retweet tweets from recruits.

And now, the social network, the PepsiCo-owned sports beverage maker and the custom sports, lifestyle and entertainment-based marketing platform have joined forces to introduce #TheDebut, a Twitter livestream of eight high school basketball games featuring top-rated players, to be directed by Intersport.

Intersport vice president of content strategy and distribution Jason Bernstein said his company has a “significant history” with live event and television production for high school basketball and football, and the idea for #TheDebut emerged from “Intersport and Twitter riffing on ways that we could bring fans closer to action.”

High school basketball joins an ever-expanding menu of livestreamed sports on Twitter. In the last few years, the social platform has inked deals with everyone from the NFL and MLB, to the National Women’s Hockey League and Wimbledon.

Part of Twitter’s livestreaming sports strategy is to go beyond the “major” sports and bring niche sports to the platform, like the National Lacrosse League and Professional Bull Riders. As more companies offer streaming events, they’re starting to chip away at TV’s dominance. For example, Verizon recently announced a deal to stream NBA games, and this comes on the heels of the telecom giant’s agreement to give $1.5 billion to the NFL for the right to stream football games.

Bernstein added that #TheDebut is being produced specifically for Twitter, and the combination of the livestreamed games and the dialog on the social network represent a “holistic approach to modern-day consumption,” bringing together fans’ appetite for video with their desire to remain connected in real-time. 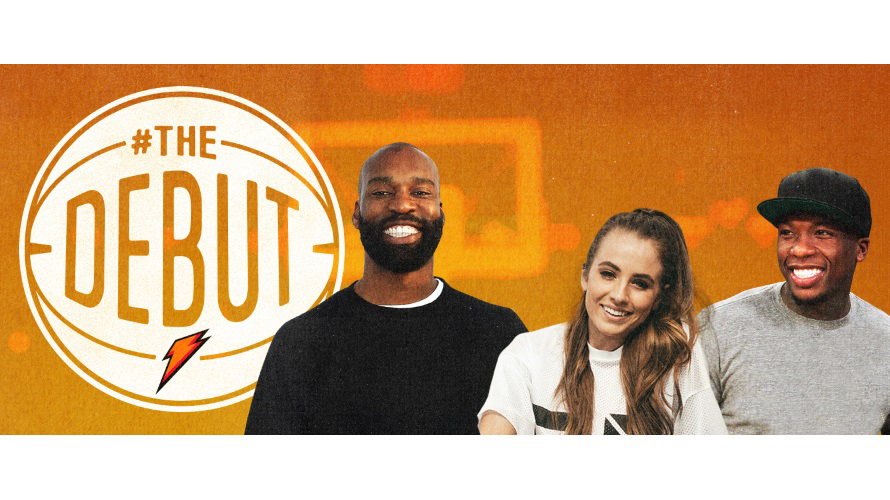 The Twitter timeline that will appear alongside the game feeds will feature running commentary from current and former players, potentially including players participating in other games in the eight-game slate, and Bernstein said dialog will be active before, during and after games, adding, “The commitment from basketball fans can be second to none in terms of their willingness and desire to follow their guys.”

Bernstein said Twitter felt that Gatorade was the “absolute perfect fit” on the advertising side due to its interest in and support of high school sports.

“Conversation around high school basketball is very popular among teen competitive athletes on Twitter, and with this partnership, we’re able to offer that audience a unique opportunity to watch top-tier high school prospects when they otherwise might not have had the chance to,” said Kenny Mitchell, Gatorade head of consumer engagement. “Gatorade is always looking for ways to connect with the teen athlete in new and innovative ways, and we think this partnership gives us that opportunity.”

Gatorade will also contribute to the Twitter timeline that will run alongside games in #TheDebut, interacting with fans during the games and posting highlights.

The eight-game slate for #TheDebut tips off with Shannon Forest Christian’s (Greenville, S.C.) visit to Spartanburg Day School (Spartanburg, S.C.) Friday (Jan. 19) at 7 p.m. ET. Spartanburg Day School’s Zion Williamson, one of the top-ranked players in this year’s recruiting class, is scheduled to announce his college choice the following day.

The games will be available to logged-in and logged-out Twitter users via live.twitter.com/TheDebut and @Gatorade, and they will be accompanied by a Twitter timeline featuring real-time conversation about the action.