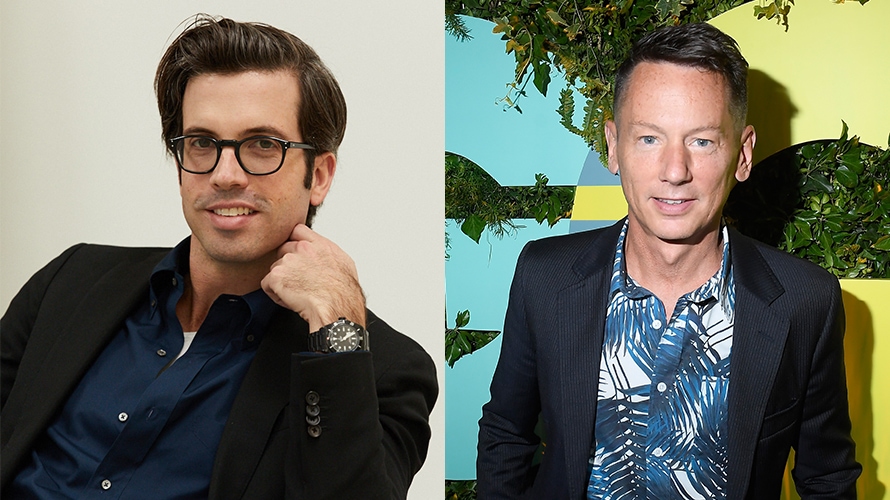 GQ has a new editor at the helm.

“Will is the definition of a modern editor,” said Bob Sauerberg, CEO and president, Condé Nast, in a statement. “He has a real command of how to create distinct and powerful content for every platform and understands the importance of inclusivity and authenticity in a brand’s voice today.”

Welch joined GQ in 2007 as an associate editor covering topics including fashion, pop culture and music. He was promoted to senior editor in 2012 and style editor two years later before his promotion to editor in chief of GQ Style in 2015 and creative director of GQ earlier this year.

“I’m honored to succeed the great Jim Nelson as editor in chief of GQ,” Welch said in a statement. “I think the big opportunity in this environment is to be more daring than ever. I’m excited to surprise and challenge our readers in new ways across GQ’s many formidable platforms.”

Nelson had been at GQ for 21 years, which he called a “good, long, productive run, not to mention a ton of fun.” Nelson will stay on through this year’s Men of the Year awards in December.

In an email to staff, Sauerberg described Nelson’s time as editor, which saw GQ’s first Pulitzer and 64 ASME nominations, as “very successful.”

Though Nelson didn’t make his plans public, he said now felt like “a good time for me to figure out the next chapter of my life.”

Nelson is the latest in the editor-in-chief overturn at Condé Nast.