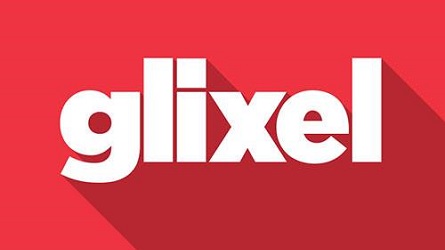 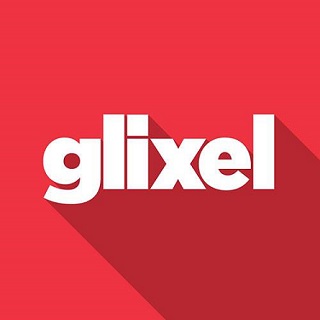 Media outlets often do not have the wherewithal or chutzpah to follow a speculative piece with an actual, related interview. So kudos to Min Online’s Caysey Welton for bracketing his recent opinion piece “What Could Be Next for Wenner Media” with a Q&A with chief digital officer Gus Wenner.

Some familiar hot buttons are hit here, starting with video, video, video. There is also mention of a property that tends to sometimes get lost in the shadow of Rolling Stone, Men’s Journal and now-sold Us Weekly: videogame vertical Glixel, launched last November. Says Wenner:

“These first couple months have really been focused on getting the quality and tone right, and production at the right pace, and integrating Glixel’s practices and principles in line with the rest of our websites. It’s early days in the process but we’ve seen some nice growth and are on pace with our projections.”

“The past month we hit well over three million page views–and the newsletter is growing as well. We also just closed our first deal with Call of Duty, as well as Annapurna. So there’s some nice momentum. But I’m in no rush to have it be this one-off firework initiative. We want to grow it for the long-term.”

As Wenner reconfirms, the removal of Us Weekly debt from the Wenner Media books will allow him to redouble his efforts elsewhere. It’s going to be interesting to watch what Gus does with Jann’s famous counterculture magazine, while Cooper Hefner continues to try and re-imagine Playboy on the West Coast, for essentially the same smartphone, video-loving, millennial audience.