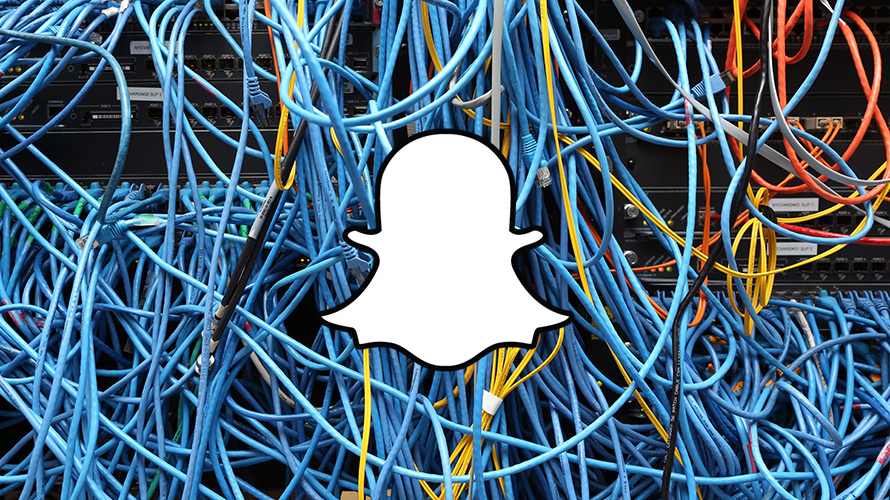 While the Federal Communications Commission is considering changes to the way internet service providers (ISPs) are regulated, many of the most powerful tech companies are choosing to publicly support a free and open internet.

For today’s “Day of Action”—an online protest aimed at raising awareness and fighting the FCC’s proposed changes—Twitter, Facebook and many other companies are speaking out in favor of net neutrality. (For those unfamiliar with the issue, net neutrality is the idea that ISPs should not be allowed to regulate which online companies get faster and easier access to users.)

The FCC has proposed changes made by a previous commission during the Obama administration, which aim to prevent ISPs such as Verizon and AT&T from influencing the way people use the internet through slowing down or blocking certain websites or charging extra for others. However, the current FCC argues that deregulation is needed to make way for more innovation such as building infrastructure for 5G internet.

To help the broader public understand the policy, Twitter is running its own promoted hashtag—#NetNeutrality—and created a way for users to quickly submit their opinion on the topic to the FCC. (Other companies such as Reddit and Netflix are also running banners on their homepages in support of the principle.) In a blog post today, Lauren Culbertson, Twitter’s public policy manager, said the success of the internet, and of Twitter itself, is largely thanks to the open web.

“Without the guiding principles of Net Neutrality, it is entirely possible Twitter would not have come from a somewhat quirky experimental 140-character SMS service to where we are today, an international company with thousands of employees and a service that incorporates pictures, video, and live streaming and connects the world to every side of what’s happening,” she wrote in a blog post.

#NetNeutrality is one of the most important free expression issues of our time https://t.co/jwLzH4Z70s

Other companies, such as Snap Inc., are also expressing their support. According to a Snap Inc. spokesperson, the company plans on participating in Net Neutrality Day through the Internet Association.

“Without a free and open internet, Snapchat would not be what it is today,” the spokesperson told Adweek via email. “We strongly believe in affording future innovators the same opportunities. That is why we are committed to supporting creativity, free expression, and a level playing field for all. It is essential that we maintain an internet that rewards innovation, allows new businesses the opportunity to succeed, and grows our economy.”

Changes to the rules could potentially hurt companies like Snap and many others that rely on the open web—especially in a world where cash cows like Google and Facebook seem to have unlimited funds. (Not to mention nearly limitless ad revenue growth.) Earlier this year, when it filed for its initial public offering with the Securities and Exchange Commission, Snap noted that any changes to the FCC’s rules could make the platform “a less attractive alternative” to others.

“We may not successfully cultivate relationships with key industry participants or develop products that operate effectively with these technologies, systems, networks, regulations, or standards,” according to Snap Inc.’s Form S-1. “If it becomes more difficult for our users to access and use Snapchat on their mobile devices, if our users choose not to access or use Snapchat on their mobile devices, or if our users choose to use mobile products that do not offer access to Snapchat, our user growth, retention, and engagement could be seriously harmed.”

Battle For The Net Video Bumper from FFTF on Vimeo.

Facebook is also putting its weight behind protecting net neutrality, with both CEO Mark Zuckerberg and COO Sheryl Sandberg issuing statements criticizing the FCC’s proposal. Zuckerberg said the proposed change “hurts all of us,” explaining how the company he founded supports leaving rules in place to maintain the internet as an open platform.

“Net neutrality is the idea that the internet should be free and open for everyone,” he wrote. “If a service provider can block you from seeing certain content or can make you pay extra for it, that hurts all of us and we should have rules against it.”

And the list goes on. According to Fight for the Future, the group that organized the Day of Action, dozens of companies including Amazon, Kickstarter, Mozilla—along with nonprofits such as Greenpeace and the ACLU—have also expressed their support. In a statement, Fight for the Future campaign director Evan Greer said he was “glad to hear” the largest tech companies were stepping up.

“In previous years these companies have often been on the sidelines of these fights,” he said. “So we hope that they plan to do something meaningful in the spirit of the protest and educate their users about what’s at stake if we lose net neutrality protections that protect our online free speech, and give them opportunities to take action.”