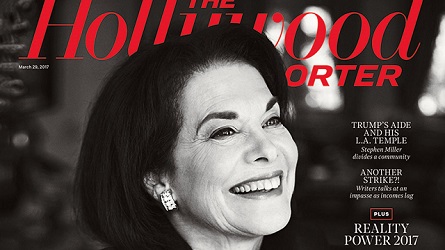 Our headline connects to one of several juicy morsels doled out by former Hollywood Reporter editor Janice Min this week in a piece about the last cover she booked before moving over to a consulting position with parent company Eldrige Industries. Min’s essay is framed by a more recent lunch with that cover’s subject, Sherry Lansing. 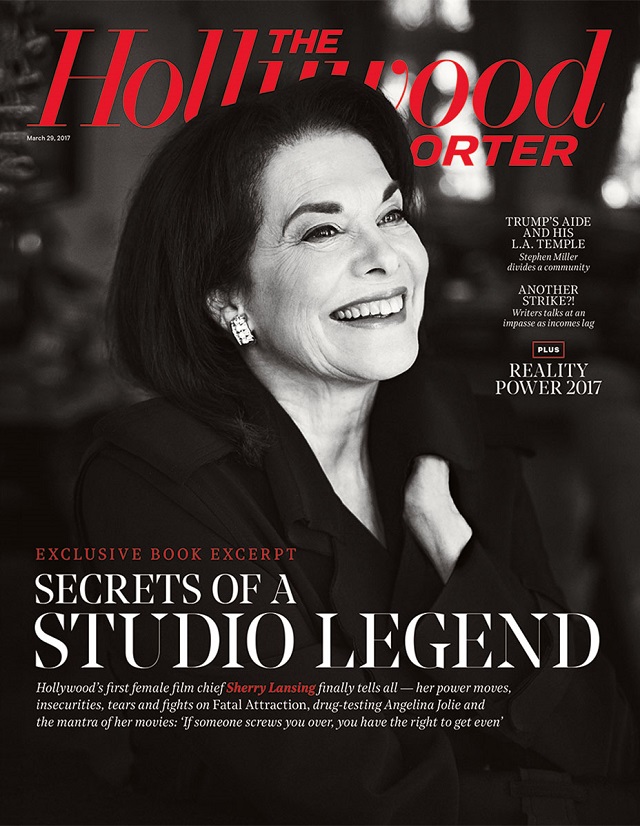 The print issue sold out instantly on newsstands in Los Angeles. The last time that happened? When Bonnie Hammer, then 64, chairman of NBCUniversal Cable Entertainment, was on the Dec. 10, 2014, cover. I have to believe women in town were ecstatic to see one of them–smart, accomplished, not a Hadid or Kardashian–on a cover. With lines. And they were going to support it.

Hammer had the benefit of fronting “The Power 100” list, always a big deal in Tinseltown. Still, it’s a fascinating bit of circulation news, in a town where a sizeable number of ageing women furtively run around, as Min also notes, getting all manner of beauty treatments and minor cosmetic procedures. 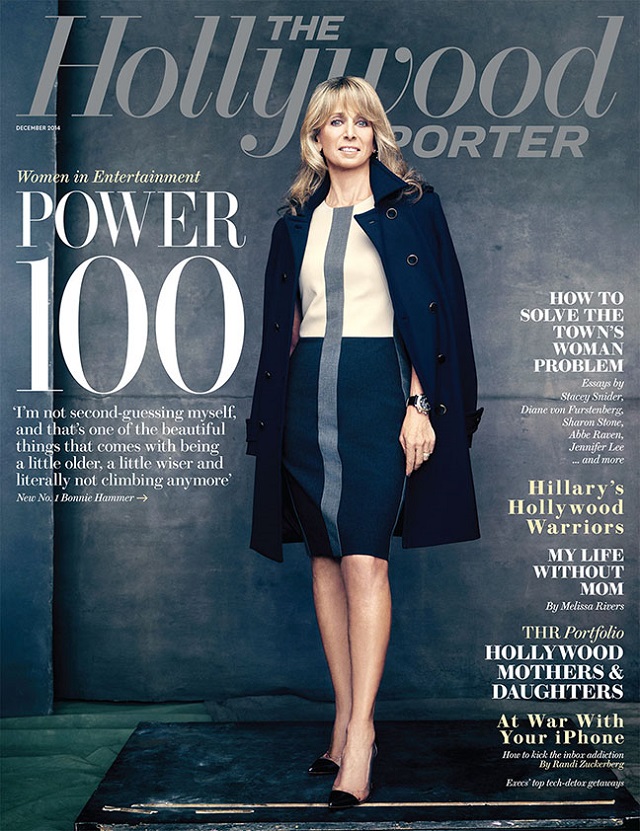 Min ends her essay with a clever close involving Lansing’s septuagenarian pals Judy Sheindlin and Toni Howard. The former, 74, continues to be the highest paid person on TV.

By the way, it would be equally fascinating to know which cover subjects, over the past few years, have moved the least amount of issues on L.A. newsstands. However, even though THR used to be a sister publication of ours, there’s no way they are sharing that information on the record.