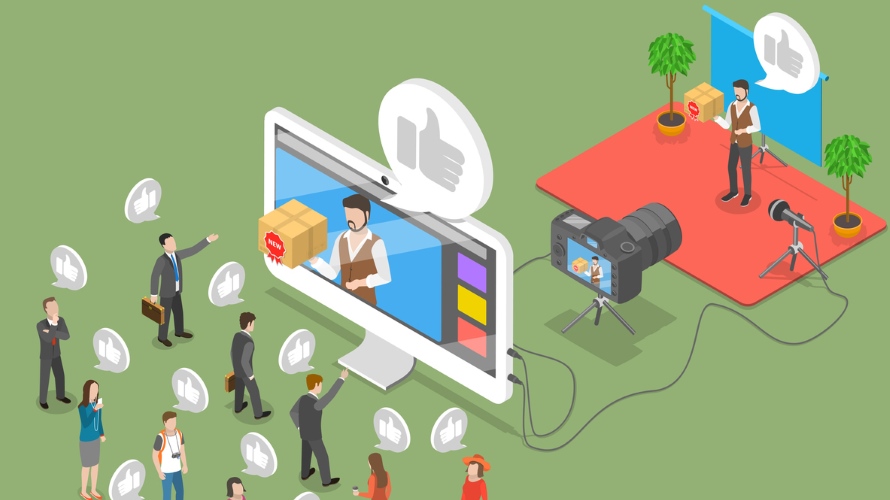 One of the biggest misconceptions about influencer marketing is that it’s all about product placement. Most people think they should pick an influencer solely based on their stream of beautiful curated content and their number of followers. And much like in television or advertising, this product placement on highly followed accounts will yield results, right?

But, it’s not that simple. In fact, approaching influencer partnerships with this strategy can actually limit the success of influencer marketing for brands.

To understand how to run an effective influencer program, it’s important to consider it in context with one of the most trusted theories in marketing and product adoption: the Diffusion of Innovation Theory.

What is the Diffusion of Innovation Theory?

The Diffusion of Innovation Theory is the progression through which new ideas, products, technology, etc., are adopted by a target audience. It’s not a new idea, but in fact one that has been around for more than 50 years.

There are five categories of adopters that an idea or product go through when the audience is gaining interest. First are innovators, which make up only 2.5 percent of adopters, then early adopters (13.5 percent), early majority (34 percent), late majority (34 percent) and, finally, laggards (16 percent). As an idea or product spreads through a society, it goes through each of these categories before becoming adopted fully by a mainstream audience.

So where do influencers come in?

How influencer marketing fits into the Diffusion of Innovation Theory

We think of true influencers as innovators or early adopters. Their forward thinking, expertise or early adoption of products makes them the trendsetters and, in turn, attracts an engaged audience that wants to hear from them.

For example, if I were to invest in new face masks, I would probably look toward the influencer who has tried every face mask on the market to give me ideas. These truly influential creators help an idea or product gain momentum and introduce it to the majority.

While some people believe the “spray and pray” method—picking influencers with large followings at random—is the way to success, finding influencers that are actually these trendsetters in your product vertical are much more effective, and these influencers often are smaller, but more engaged audience is what will successfully drive an idea or product into the majority.

How does this differ from traditional advertising?

Brands have understood for a long time now that in order to launch a product into the public, or even to shift their brand perception, they must follow this theory, with innovators and early adopters on board first, in order to spread the idea to the masses. It’s why many years ago, brands started paying big money for full-page advertisements in highly respected publications like Vogue or Architectural Digest. Those ads helped reach, and make an impression on, the trendsetters, or the innovators and early adopters, and propel the idea forward to a larger audience.

While traditional advertising aims to attracts the trendsetters, who will then attract the early majority, influencer marketing goes straight to the source, helping the innovators and early adopters tell their story directly to the masses, with the help of social media.

While early adopters and innovators have always accelerated a product or idea to the masses, influencers have taken this to a whole new level. Many see influencers as a trusted source—different from a celebrity, closer to a friend. It’s like if your jet-setting cousin recommended this incredible yoga retreat in Costa Rica, but amplified across thousands or millions of engaged followers across multiple social platforms.

While the Diffusion of Innovation Theory that drives product adoption through social networks is an old theory, the current role influencers play in today’s social media landscape proves it’s still as relevant as ever. 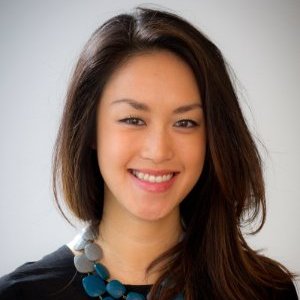 Kamiu Lee is CEO at Activate.