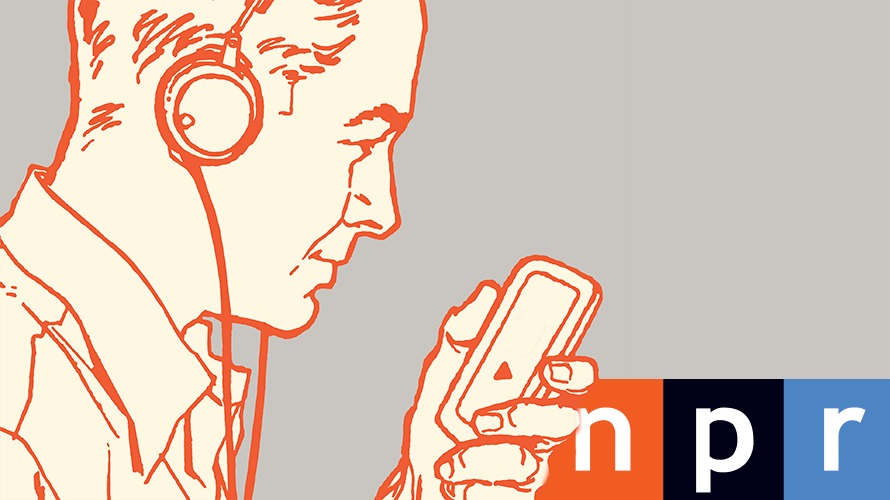 There may not be a traditional media brand that has its podcasting vehicle firing on all cylinders like 46-year-old NPR, which sponsored the Rain Podcast Business Summit in New York on Wednesday.

NPR is monetizing the space with ad sales and strategic branded content partnerships. But what’s more interesting is that the organization wants to change how podcast advertising is sold by getting better data in front of brand marketers.

It’s all about changing the mindset from download numbers to listening metrics.

“We want to get past just knowing the magazine is in the mailbox,” said Bryan Moffett, COO at National Public Media. “We want to define what parts of the podcast are important to us.”

To do that, Moffett spearheaded Remote Audio Data, or RAD, in January, looking to connect the dots about which parts of podcasts are heard. If people only listened to the first three-fourths of a program, for example, you’d know they didn’t hear the postroll ad. RAD is also designed to weed out auto downloads that people don’t listen to and eliminate paying for skipped ads.

Moffett’s team is working with distribution partners like Triton, Adswiz, Panoply and other podcasting platforms—as well as the Interactive Advertising Bureau—to bring such standardized metrics to bear.

“We’ll [get pings] from all the platforms that are playing our content to send us back listening—not listener—data so we know when it happened,” Moffett said.

That doesn’t mean ads in the last quartile will necessarily be cheaper or that ads in the front will be more expensive.

“Economics are not going to change for the people buying right now,” the COO said. “They are putting in this much money and getting this much result. So what we want to do is calibrate the CPM variate rate in the middle, where people say, ‘We are willing to pay more for this because … ‘”

Garrubbo pointed to a recent NPM-sponsored survey in which 86 percent of its listeners said they would rather listen to ads then pay for content. It’s that soft-sell style that public radio listeners have gotten to know well over the past few decades, she said.

“Just be cool—just tell me what it is,” Garrubbo said.

So, now that RAD is more than five months old, how’s it going?

“I said at the beginning of this year I want 70 percent of listening measured by the end of this year,” Moffett said. “And I think we actually have a chance. That’d be a seismic shift in the industry.”

NPM was indeed busy in January, when it debuted Brand Soundscapes, which entails long-form audio creative built for brands by the New York-based org’s team of freelancers. The programs can be accessed after hearing a short, interstitial promo for one of them on NPR.org or the NPR One app. Kia, Subaru, Optum and Chrysler’s Alfa Romeo brand are some of the 12 names that have already signed on to the program.

“We don’t want to put three minutes in front of the user,” Moffett said. “But we want to put 15 seconds to say, ‘Do you want to hear more from Chrysler?'”

Kia’s recent 15-second audio interstitials on NPR One drove a 0.25 percent click-through rate to the carmaker’s soundscape. What’s more, 13 percent of listeners who heard that branded soundscape clicked through to the automaker’s website.

Moffett wouldn’t divulge pricing for Brand Soundscapes, but he mentioned that if marketers did podcasts themselves, “That’s a lot of concrete to pour.”

Continuously evolving digital advertising, though, is but one piece for NPM, which offers 30 million radio listeners, 43 million NPR.org monthly users and 12.3 million monthly podcast listeners. The org almost always sells such media opportunities in bundles. More specifically, it looks to capitalize on the benefits of podcasting’s headphone-anchored immersive consumer experience any way it can, and that includes partnerships.

For instance, Trailblazers, a podcast from Dell, just wrapped up its inaugural season, while working with Vancouver-based branded podcast company Pacific Content and running NPR ads. Pacific Content and NPM have an ongoing relationship that helps the former increase downloads for its clients and allows the latter to increase ad sales.

Dell’s podcast, which features author Walter Isaacson, spent a week at No. 1 in the Apple Store’s business section in May. And word on the street is that it’ll back for a Season 2.

“Just got a renewal with Dell this week,” Moffett said.