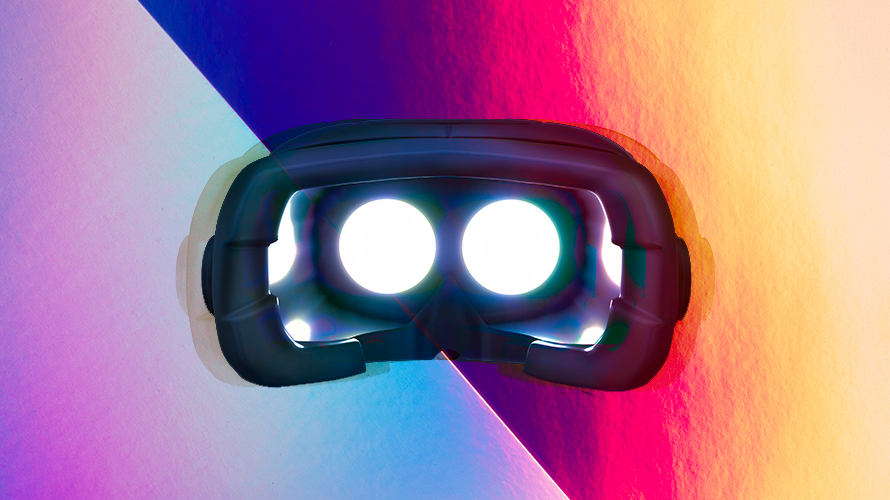 A lot of marketers overthink the process behind utilizing VR, a system that's at best when kept simple. Getty Images

Live video, VR and AR have become ubiquitous in 2018, yet as a money manager-turned VR entrepreneur, I could not help but notice an unnerving roadblock in the VR space. The industry has been overthinking things and largely failing to remember K.I.S.S.: Keep it simple (and in the VR world, social), silly. It was the best advice I gave to my clients in 17 years of managing money and navigating complicated bonds markets, and here I am again, the CEO of a VR music platform, stressing the same principle.

According to a 2018 study from Brandlive and IBM Cloud Video, nearly 95 percent of brand and retail executives said live video will be an important part of their marketing strategy in 2018, and it’s been estimated that the livestreaming industry could be worth as much as $70 billion by 2021.

But instead of focusing on live video and making it more social, the VR industry set off to discover alien dimensions and release “the next big app.” My fellow VR believers, I beg of you, keep it simple, and most importantly, social!

Until now, everywhere you’ve looked, live video and livestreaming has been growing exponentially, but the VR industry was busy asking established content creators to jump through development and production hoops instead of collaborating with existing skill sets and giving consumers shared live video experiences.

The industry failed to keep it simple, and not only asked the masses to abandon their friends and core daily interests but also buy an expensive headset, learn new controllers and not get sick in the process. It was just too much for the consumer. It also asked video production companies to learn all new camera technology and production methods. And finally, it asked brands to build video games with no context or universal platform.

Meanwhile, the rise of VR and AR has been feverishly reported and debated. VR sits distinctly separate and is expected to deliver an installed base of 50–60 million users by 2022, bringing in $10–15 billion revenue. Dispatches from this year’s CES included some warning signs for VR, but also declarations that the industry is turning into the Wild West for brands. However, we think VR will actually drive those revenues in video dramatically higher as it is the ultimate context to monetize 2-D content without being intrusive to the experience and, in many instances, contextually appropriate.

Live video is no exception. What’s absent from most of the increased focus on social media live video is why it is occurring on social platforms in particular. It’s simple: People are trying to have the same social context and shared emotion around a more persistent and complete topic or event.

We just saw a doubling down from Facebook on its push into both video and VR, with a focus on avatars, 3-D capture technology and social engagement revolving around live events with its Oculus Venues app. But how many of its users want to allow Facebook even further into their lives following the Cambridge Analytica scandal is a different story. As Wired put it, “Facebook still needs to prove that it’s thinking about new technologies in a way that ensures they won’t become the next obvious frontier for abuse, misinformation or even election interference.”

Other companies aren’t waiting around for Facebook to lead the way, either.

Once consumers are fully immersed in social VR environments, brands will have an unprecedented opportunity to engage directly with consumers. Smart brands will be early to help build or fund it rather than insert itself in while playing catch-up to the eyeballs. Marketing will become marketplace and winner-take-all dynamics will likely accelerate. Will it be the major players currently displaying that in 2-D social media? Facebook has put all on notice that the game is changing.

Change in the VR landscape is coming sooner than you think. And the sooner we think of VR as an extension of current social experiences and less as marketing, games or production, the faster we will cross this chasm together to deeper social bonds and the VR we dream about. First and foremost, we have to keep it simple (and social).

Mark Iannarelli is the CEO and founder of Endless Riff.