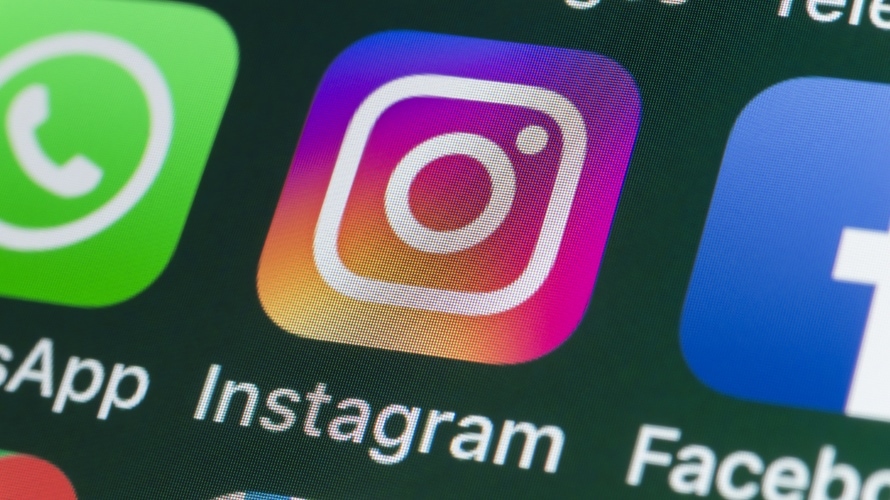 Instagram confirmed that it is rolling out the ability to publish feed posts to multiple accounts simultaneously to all iOS users.

A spokesperson said, “We are rolling out this feature to provide a better experience for people who often post to multiple accounts.”

Josh Constine of TechCrunch reported that the feature works by enabling users to toggle on accounts they control within the application’s composer screen.