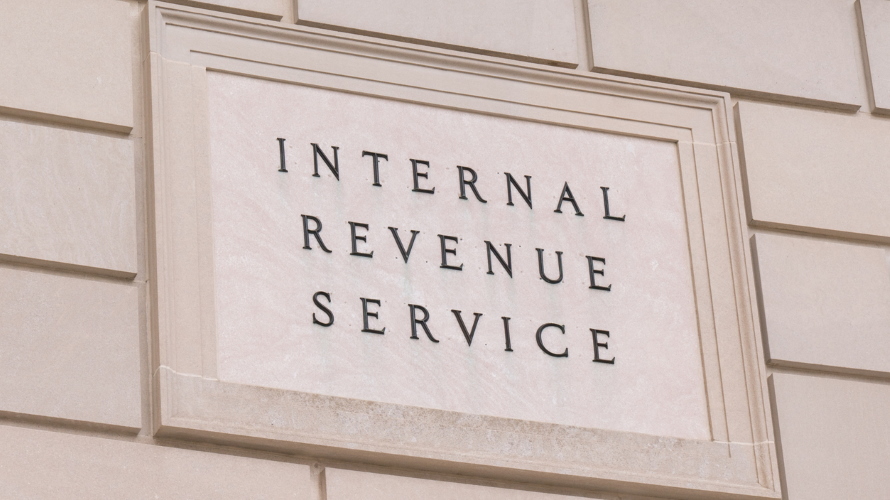 The IRS is calling, and it's not good news for Facebook pabradyphoto/iStock

The taxman is knocking on the door in Menlo Park, Calif., and he’s carrying a pretty big bucket.

The IRS brought Facebook to trial in a tax court in San Francisco this week, alleging that the social network owes over $9 billion in taxes for understating the value of intellectual property that it sold to a subsidiary based in Ireland in 2010, Katie Paul of Reuters reported.

Facebook’s European headquarters is in Dublin, and the corporate tax rate in Ireland is lower than the U.S. rate, Paul pointed out, noting that this practice is used by many U.S. multinational companies.

Paul reported that subsidiaries of Facebook pay royalties to the parent company for access to its trademark, users and platform technology, and Facebook Ireland shelled out over $14 billion in royalties and cost-sharing payments from 2010 through 2016, while Facebook countered that the low valuation reflected the risks of international expansion, which occurred before the company’s initial public offering in May 2012 and before its ad ecosystem was fully developed.

The company did not respond to a request for comment, but the company said in a pre-trial memorandum, as reported by Paul, “Facebook Ireland and Facebook’s other foreign affiliates—not Facebook U.S.—led the high-risk, and ultimately successful, international effort to sell Facebook ads.”

Facebook vice president of corporate communications Bertie Thomson told Paul that when Facebook made this move in 2010, the company “had no mobile advertising revenue, its international business was nascent and its digital advertising products were unproven.”

An IRS victory would leave Facebook with an additional federal tax liability of up to $9 billion, plus interest and penalties, the company estimated in a Form 10-K filed with the Securities and Exchange Commission Jan. 30.