The Penguins had the most engagement on Facebook among National Hockey League teams for the month, as well as the most likes on Facebook and Twitter.

Unmetric examined its cross-channel reports for all 31 NHL teams from Dec. 1 through 31, and it also found that: 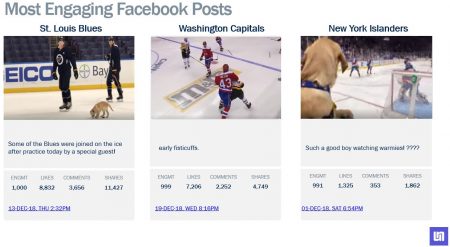 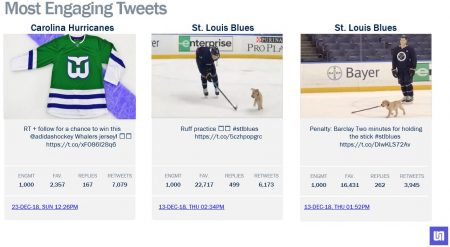 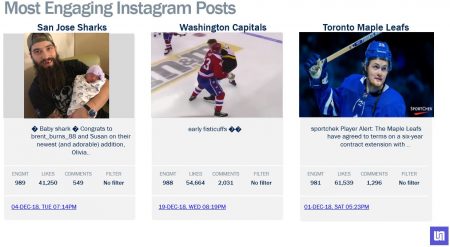