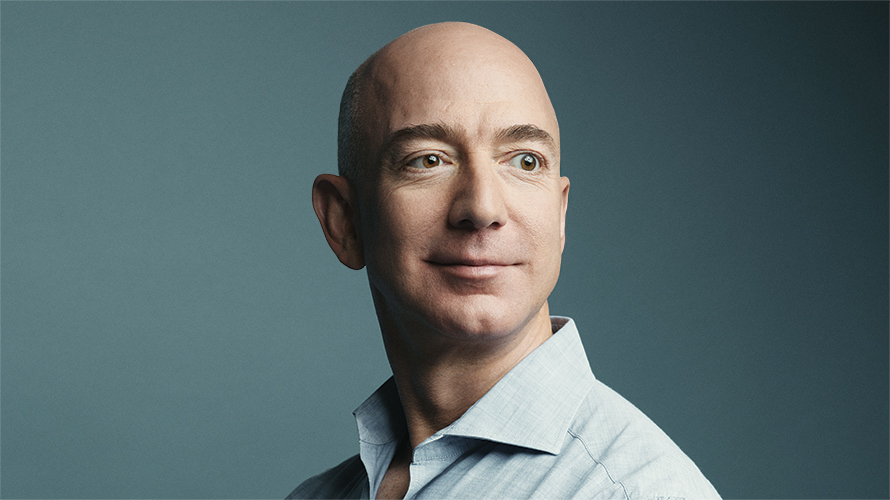 This is the biggest personal donation in the organization’s history, which was founded in 1970 to provide legal advice and resources to journalists around First Amendment issues.

“This generous gift will help us continue to grow, to offer our legal and educational support to many more news organizations, and to expand our services to independent journalists, nonprofit newsrooms and documentary filmmakers,” said Reporters Committee chairman David Boardman. “We’ll also be better positioned to help local newsrooms, the places hit hardest by the disruption in the news industry and whose survival is every bit as crucial to American democracy as those entities headquartered in Washington and New York.”

The focus from that infusion of funds will be directed toward helping journalists and journalism outlets on the state and local level.

In addition to Bezos’ gift, the dinner itself raised $1.9 million for the organization.

Reporters Committee also announced it was partnering with the Pierre Omidyar-founded First Look Media to serve as one of the lead administrators of the First Look Media Press Freedom Defense Fund. The fund, originally called the Press Freedom Litigation Fund, is undergoing a major revamp and is seeking to add $6 million in funding, a combination of a $2 million commitment from First Look Media as well as an additional $2 million match to outside donations totaling the same amount. It will provide legal services to organizations, journalist and filmmakers involved in litigation around press freedom and civil rights issues.

Since the election, Omidyar-founded organizations have been stepping up grant-making efforts geared toward journalists, media and related issues. In April, the Omidyar Network announced it would be dispersing $100 million to organizations working to stop the spread of fake news and misinformation. The month prior, First Look Media, along with another Omidyar outlet, The Democracy Fund, announced $12 million in grants going toward a number of news and media organizations and initiatives.