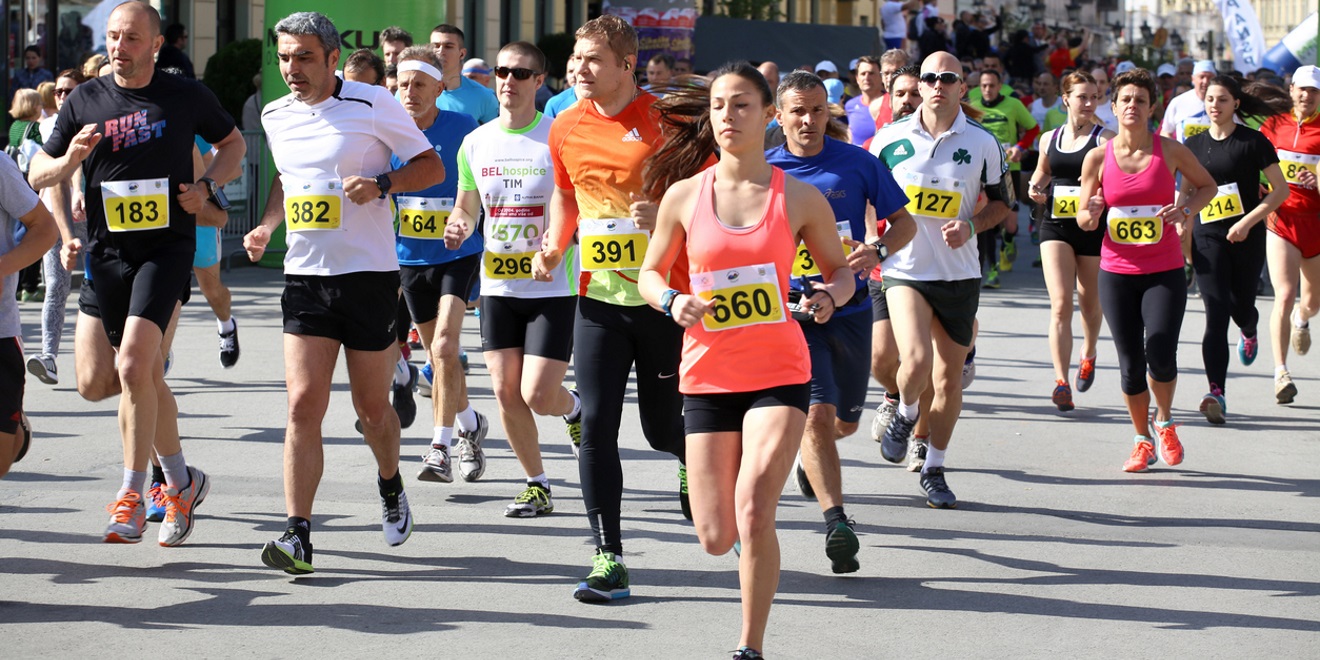 If you’re one of the more than 3.5 million people who recently retweeted #NuggsForCarter to support a young man’s record-breaking quest for a free year of Wendy’s chicken nuggets, you might be surprised to learn that some believe Twitter is dead to brands.

In fairness, many brands haven’t cracked the Twitter code yet, but much of the reason lies in their off-the-cuff strategies for it. Led astray by a successful Oreo tweet in 2013, they try to use the platform to spontaneously insert themselves into the cultural moment.

Wendy’s is a little different. It creates its own cultural moments. #NuggsForCarter would never have happened without its long and careful attention to the platform. Aside from running one of the more fluent brand feeds you’ll find, it offered up the first March Madness bracket on the platform and uses it as the launch point for a lot of its marketing. Success on Twitter, it turns out, is intentional rather than accidental, and the result of strategy rather than luck.

This matters because Twitter offers arguably the best opportunity for brands in social media today. People come to the platform in discovery mode, looking to learn what’s happening in the world. Once there, they’re open and receptive to everyone, including brands. A few data points bear this out:

In other words, brands have a much better chance of getting heard on Twitter. It’s live, public and global, which makes it a good place to make a meaningful impact and create big moments with consumers. But how can you accomplish that in 140 characters?

The short answer is that you don’t have to anymore. Twitter long ago stopped being a 140-character-only platform, and its more engaging features offer big possibilities for brands.

Probably the best new option is live video. Twitter has always been the go-to second screen, but now both screens reside in the same place. More important, Twitter has a huge audience that self-segments, giving you both scale and quality of audience. What’s more, people are getting used to watching video on Twitter.

In the first quarter of 2017, for example, more than 45 million people globally watched live videos on Twitter, with 55 percent of them under the age of 25. As a result, live video can not only generate views, but also start a conversation between people that amplifies your message.

We can see this from Nike’s recent Breaking2, where millions of people came to Twitter (and a few other platforms) to watch a live stream of three athletes trying to break the two-hour barrier in a marathon. After that, #breaking2 served as hashtag for inspirational tweets about exercise.

Another option is Moments. This feature takes as its starting point the idea that stories tend to unfold in multiple tweets and points of view, as well as articles, videos and other content. Moments reflects that by enabling you to curate and add content to an ongoing narrative and send or incorporate tweets to modify it.

While essentially an unlimited canvas, Moments is especially good for branded events. Microsoft, for example, wrapped up two days of Moments on its Build conference. The company posted videos of its keynotes and cool products like HoloLens. Along the way, it also captured and surfaced fan content, including a tweet from an attendee who was so excited that he posted a GIF of a cat riding a tyrannosaurus while holding a Microsoft flag.

To take advantage of all this, however, brands must stop looking at the platform as a forum for one-off content. Twitter requires orchestration and curation. It’s not about the Oreo playbook and reacting in real-time. It’s about charting out a narrative that grows and changes as events occur.

Successful brands on Twitter craft stories that people care about and that can live and breathe over time. Nike succeeded with Breaking2 because it made a bold stand and reminded people that it celebrates athletes in addition to apparel. Wendy’s capitalized on #NuggsForCarter because of its long and authentic engagement with customers on the platform.

So, don’t worry. Twitter is still one of the Internet’s best audiences for brands. However, we need to think about it with a narrative focus. Winning on the platform is not a sprint, but a marathon—and definitely one that should take longer than two hours to complete. 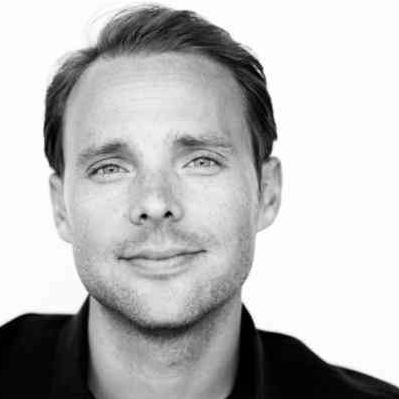