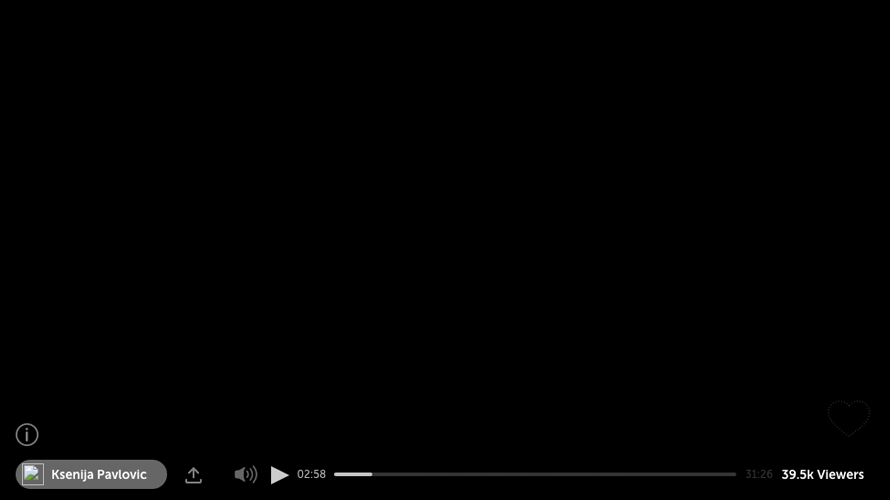 Where we are today: when a recording of a White House briefing that looks like this is an act of defiance.

The White House press briefing dilemma, in which the White House has increasingly relied on off-camera, no-live-recording, no-photograph briefings for a press corps that obliges, is illustrative of a larger and problematic dynamic between the president and the press: an executive branch that continues to flout tradition and protocol, and a press that continues to bind itself to tradition and protocol.

When the White House first began its push last month toward making the briefings more secretive and less public on a regular basis, there was some pushback, like Jim Acosta’s call for a walkout, a session that was captured by a CNN sketch artist, a meeting between the White House Correspondents’ Association and the White House. “We are not satisfied with the current state-of-play, and we will work hard to change it,” wrote WHCA president Jeff Mason at the time. Predictably, there was no walkout. Predictably, the “current state-of-play” went on.

By continuing to attend the briefings and follow the new rules, the press was effectively allowing its own power to be eroded with a momentum that resembled the slow then sudden creep of high tide.

When someone finally defied the ban and recorded a live audio briefing yesterday, it was not someone with a big name and the backing of a large, legacy institution, but Ksenija Pavlovic, a former fellow at Yale University and founder of the eponymous news site Pavlovic Today.

Maybe now other outlets can gain inspiration, and some courage.