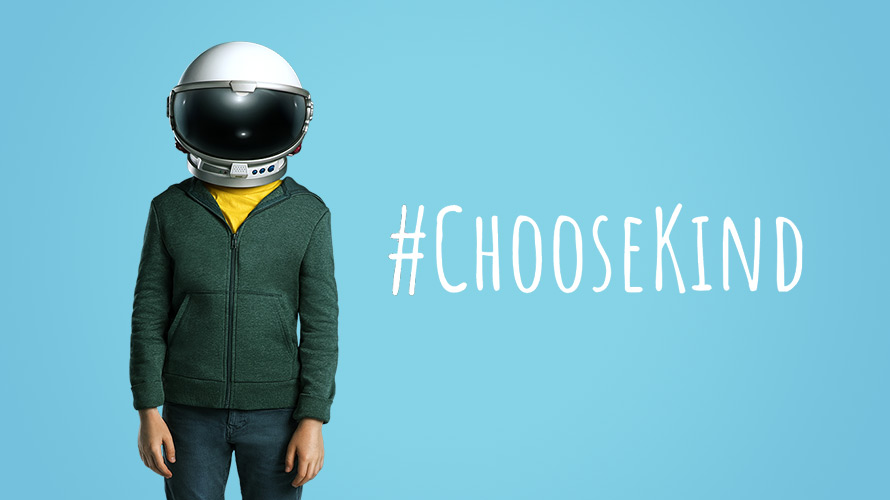 Lionsgate’s movie Wonder (which premieres on Friday) tells the story of August Pullman, a boy who was born with facial differences and looks different from his classmates. Classmates bully him as he enters fifth grade at his first mainstream school. T0 make that message relatable online, the film studio created a clever way to filter content and show how much better the world would be without hurtful comments.

Working with Alphabet’s tech incubator Jigsaw, which focuses on creating “tools to make the world safer,” and MediaMonks, Lionsgate built the desktop Choose Kindness Chrome extension,  which scrapes toxic comments and replaces them with messages of kindness. The tool was created with Jigsaw’s Perspective technology that uses machine learning to suss out questionable content. The extension plugs into Facebook, Twitter and YouTube and works on copy within posts and comments.

The extension has three levels of moderation: Kind, kinder and kindest. When it finds an abusive word, the extension automatically places a banner with copy like “Kindness is contagious” over the content. Users who mouse over the content have the option to either reveal the text or keep it hidden.

Here’s an example of how the extension targets Facebook comments.

The Chrome extension is part of a bigger campaign Lionsgate is launching today for World Kindness Day, which also includes Snapchat ads and social components.

“Wonder is such a contagiously happy film,” said Evan Fisk, vp of digital marketing at Lionsgate. “We wanted to bring some of that positivity and kindness to the social feeds we scroll through all day.”