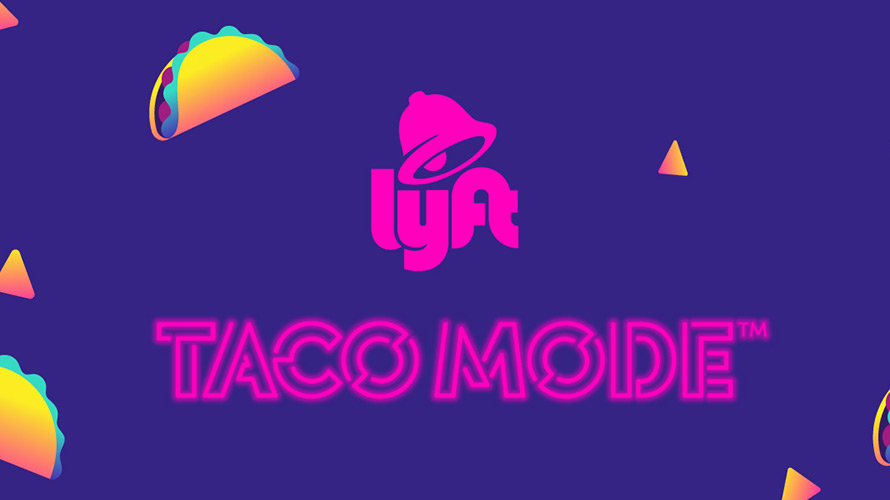 It's a new kind of partnership between the taco slinger and rideshare app.

Who doesn’t need a Doritos Locos Taco from Taco Bell between 9 p.m. and 2 a.m. en route to a party or going home from one? Well, most people, most likely do not—but America clearly loves its snacks. 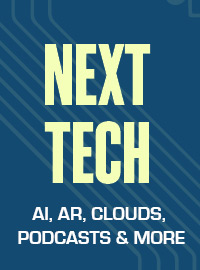 So, Taco Bell and Lyft are teaming up to offer users of the rideshare app a free Doritos Locos Taco if they take a short detour via one of the fast-food chain’s drive-thrus. Called Taco Mode, the program lives as an in-app option for Lyft passengers and will debut in Orange County, Calif., from July 27-30 and Aug. 3-6 before expanding later this year and rolling out nationwide during 2018.

All in all, the move represents a pretty nifty marketing technology hack. And there are a few ideas tucked into this partnership.

First, it allows Lyft to test out its platform as a marketing avenue for big brands, particularly quick-serve players, as it looks to build out revenue streams. It’s something CEO Logan Green has been talking about for a few years.

Second, Taco Bell is immensely popular among college-age consumers, so the deal may help Lyft battle rival Uber for that coveted demo. (It’s worth noting that Uber has recently inked an agreement with McDonald’s to deliver to customers. So ridesharing and quick-serve companies seem to be increasingly working together.)

Thirdly, Taco Bell is employing the decades-old loss-leader strategy with the giveaway. After all, what person is going to take the time—10-to-15 minutes, likely—to pull over for a single taco? Of course, they’ll probably order more menu items and serve up a nice profit margin to Taco Bell on the transaction.

Especially at 1 a.m. to 2 a.m. when they need such nutrition the most. God bless the U.S.A.