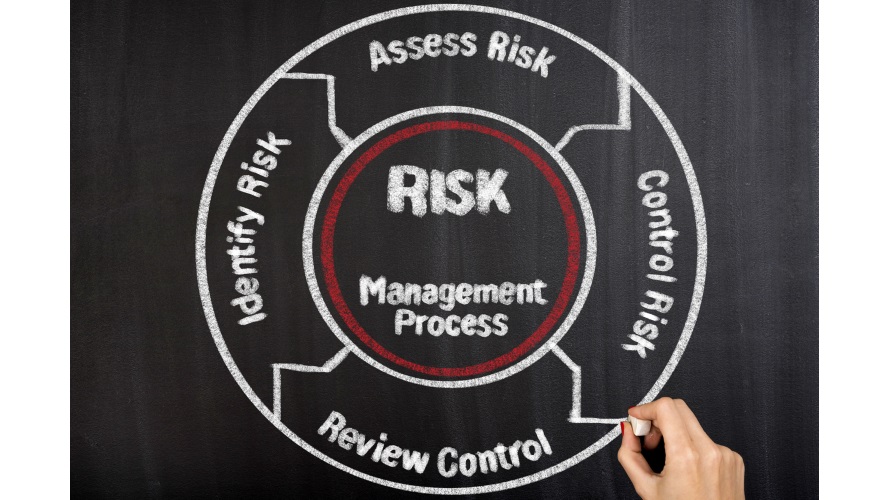 After Google boasted in 2016 that “YouTube delivered a higher return on investment than TV in nearly 80 percent of cases,” investing marketing dollars in YouTube seemed like a no-brainer.

Then came the YouTube advertising exodus of 2017. As I’m sure you’ve read by now, some of the world’s biggest brands pulled their YouTube ads because they were being seen alongside extremist content.

Watching this situation unfold has reminded marketers that no channel—no matter how promising—is completely brand safe.

As marketers evaluate how they can most effectively mitigate risks associated with promotional initiatives, a good place to start is influencer marketing.

Much like online video advertising, influencer marketing has also grown quickly over the past decade, with marketers hoping to drive impressive ROI.

But while influencer marketing campaigns have many benefits in terms of increasing brand awareness and driving conversions, they can also go awry if an influencer falls out of favor with his or her audience or unexpectedly turns on a brand. Then, of course, there are the people who try to game influencer marketing budgets by creating fake social media accounts, paying for thousands of followers and selling their “influence.”

The first step in mitigating influencer marketing risks is determining the type of influencers the brand is engaging with. While reach and engagement rates can be indicators of influence, the factors that define each influencer persona are rooted in that influencer’s motivations and behaviors. The three main categories are:

The potential liabilities that companies face are largely dependent on whether their influencer strategy is focused on engaging mega-, macro- or micro-influencers. Here are some of the most critical considerations for each category:

Paying celebrities to share branded content on social media is one of the most widely-known forms of influencer marketing. We regularly see examples of professional athletes and movie stars posting on social media about a brand with an #ad disclosure, indicating that they’ve been compensated in some way for the post.

Using celebrities can be great for brand visibility, but mega-influencer campaigns also come with significant risks. No matter how effective the celebrity vetting process is, there’s always a chance that a celebrity who you’re paying to promote your brand finds themselves involved in a scandal and becomes a brand liability.

While there’s little that you can do to predict a celebrity falling out of public favor, it’s critical for you to have a crisis communications plan ready in the event that an unfortunate situation arises.

Scandals aside, keep an eye on how your mega-influencers are interacting with competitive products. For instance, if you’re paying a celebrity to post about headphones, but he or she is frequently photographed using a competitor’s headphones, there’s a good chance that the influencer campaign won’t be productive for your company.

When working with influencer marketing technology companies to buy hundreds if not thousands of influencers through their platforms, most of the influencers that they’re selling fall into the macro-influencer category of 10,000 to 1 million followers.

Before paying for macro-influencers to promote your brand on social media, take the time to scan for fake accounts. You don’t want to end up paying for “influencers” who have used services to boost their follower counts on Facebook, Twitter and Instagram.

Equally important is putting in place a system to do a sentiment analysis of what these influencers are posting about your brand. In addition to weeding out macro-influencers who are not staying on message, sentiment analysis will help you identify fake accounts. If you see a user with 20,000 followers posting nonsensical posts that mention your brand or reposting the same brand content multiple times in a very short period, there’s a good chance that the account is automated.

Still, while micro-influencers have smaller follower counts, they also have the most engaged followers relative to mega- or macro-influencers. Since micro-influencers drive at least 25 percent engagement per post, it’s critical to have a plan in place for addressing any concerns or complaints about your products that might arise. As long as this group knows that they have direct access to your brand should an issue arise, you’ll greatly minimize the chance of them writing negative posts.