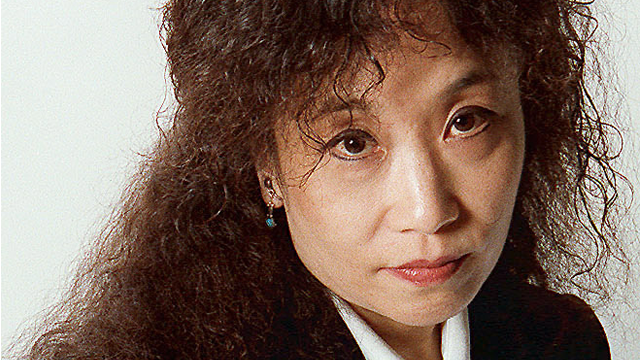 The Michiko Kakutani book review is an institution unto itself, one that has now come to an end as The New York Times chief book critic steps down from her role after 38 years at the Times, 34 of which have been spent writing about the work of basically every author in the contemporary Western canon and beyond, from major names, major biographers and political figures to those who would grow to be literary heavyweights. The list includes V.S. Naipaul, Alice Munro, Don DeLillo, Salman Rushdie, Toni Morrison, Robert Caro, J.K. Rowling, George Saunders, Zadie Smith, and on and on.

“Her tenure at The Times has been among the most storied and influential in our history, and we are deeply grateful for the course she has charted, book by book, week by week, through the vast frontier of contemporary literature,” write Pamela Paul, New York Times Book Review editor, and Radhika Jones, editorial director, books, in a note.

Kakutani first joined the Times in 1979, as a reporter covering culture, and was named a book critic in 1983. In 1998, she won the Pulitzer Prize in distinguished criticism for “her passionate, intelligent writing on books and contemporary literature,” according to the citation. The aticles that were submitted to the committee for consideration included reviews of work by Henry Louis Gates Jr., fellow “famously reclusive” figure J. D. Salinger, Deborah Solomon, Norman Mailer, Philip Roth, Gabriel García Márquez, Don DeLillo, Thomas Pynchon and John Updike.

As Kakutani makes her exit with a buyout, according to Joe Pompeo’s scoop for Vanity Fair, the Times adds a new member to its team of critics. Parul Sehgal, a senior editor and columnist at The New York Times Book Review, has been named a book critic. “We are thrilled to welcome Parul as a new voice on fiction and nonfiction in our daily report,” write Paul and Jones.

And if you feel like reminiscing about the now bygone era of the Michiko Kakutani review, the Times has prepared a reader for you.