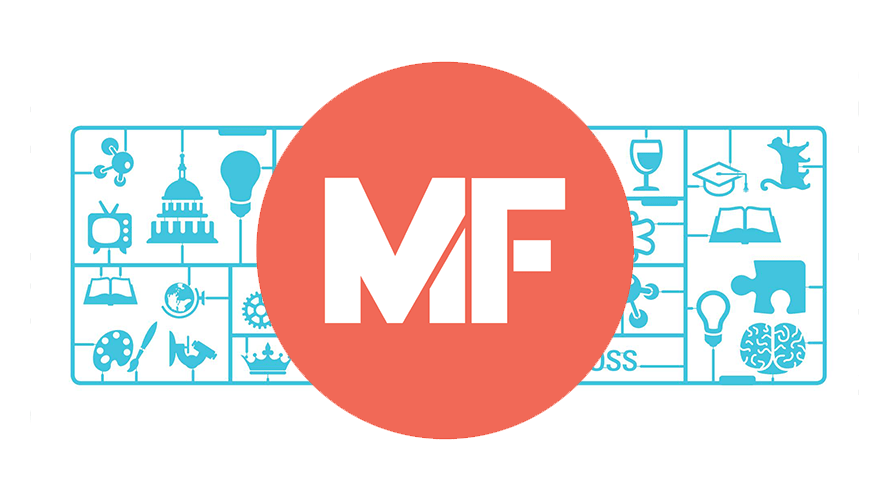 Minute Media, a publishing and technology company, is acquiring media company Mental Floss, the brands announced today. Terms of the deal were not disclosed.

Minute Media acquired the company from the estate of the late Felix Dennis, a British magazine publisher who purchased the-then bimonthly trivia magazine in 2011 for a reported seven figures.

Proceeds of the sale went to Heart of England Forest, a charity which Dennis established.

Mental Floss stopped printing its regular magazine in 2016, but the website is still going strong, and touches on topics ranging from science to entertainment, highlighting facts that aren’t well known with pieces such as, Why Are Some Letters Missing From NYC Subways? to 5 Clues Daenerys Targaryen Will Die in the Final Season of Game of Thrones.

“Mental Floss is a great brand and they’ve done a great job in focusing on the market that they cater to and excel in,” said Minute Media president Rich Routman.

Minute Media doesn’t plan on making any staffing changes to the editorial team, Routman said, adding “we want to give them more resources, more technology to give them the chance to grow.”

It’s a step for the company into new markets and verticals, Routman said. The company recently fundraised $77 million to make further acquisitions and increase its scale.

“We see Minute Media as a fantastic home for the Mental Floss business. Their strategic plan, reputation, technical platform and media proposition are extremely strong, and we are confident that they will further the growth and reputation of Mental Floss,” Ian Leggett on behalf of the executors of the Felix Dennis estate, said in a statement.