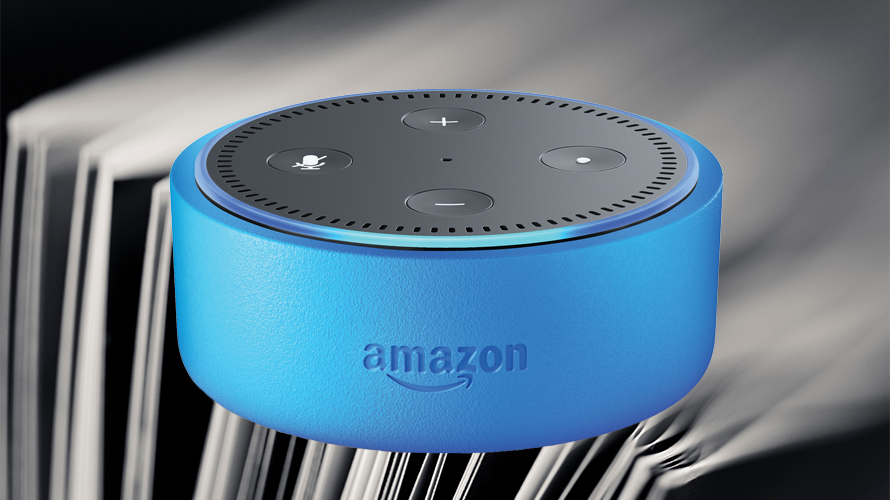 Mozilla wants Amazon to be clearer about its plans for data collected from its new Echo Dot for children. Amazon, Getty Images

Amazon’s Echo Dot for kids debuts Wednesday and, until it talked to the ecommerce giant late Monday, software community Mozilla was planning to release a petition, asking Amazon to update its product page to tell parents exactly what it will do with children’s data.

At 8:30 p.m. Monday night, however, a Mozilla rep emailed Adweek to say it wasn’t publishing a blog post planned for 8 a.m. this morning after all.

In a new statement, Ashley Boyd, Mozilla’s vice president of advocacy, said, “Recently, Mozilla aired concerns about the Amazon Echo Dot Kids Edition—we felt there wasn’t enough clarity on the product page about how children’s data would be used. On Monday, May 7, Mozilla spoke with Amazon and directly expressed our concerns. We’re heartened that they listened. Given that, Mozilla is currently pausing its petition on the topic and continuing the conversation with Amazon.”

Prior to this, however, Mozilla said it had pored over the Kid Edition product page and couldn’t find answers to important questions like, “What will Amazon do with the information it collects from kids?”

The original blog post said Echo Dot brings Alexa deeper into kids’ lives, along with data like their voices and questions to the internet, and Amazon was providing few details about how it will safeguard children’s privacy. Mozilla argued Amazon owes it to consumers to answer these questions proactively because threats to privacy are real.

“This is about more than one product,” Boyd added in the post it decided not to publish. “If consumers loudly and consistently demand more transparency around privacy, we can shape an industry where we know our data—and our kids’ data—is safer.”

An Amazon rep supplied Adweek with a statement that said the company takes privacy and security seriously and its content subscription service FreeTime on Alexa is no different.

In addition, Amazon said the Alexa app asks for parental approval and provides information on the privacy and security of their children’s voice recordings during setup.

“Parents can access all their children’s voice recordings in the Alexa app and delete them individually or all at once, which also deletes them from the Amazon server,” the rep said. “FreeTime on Alexa voice recordings are only used for delivering and improving the Alexa voice service and FreeTime service—they are not used for advertising or Amazon.com product recommendations. We do not share audio recordings with FreeTime Unlimited skill developers and FreeTime Unlimited skill developers are prohibited from collecting personal information.”