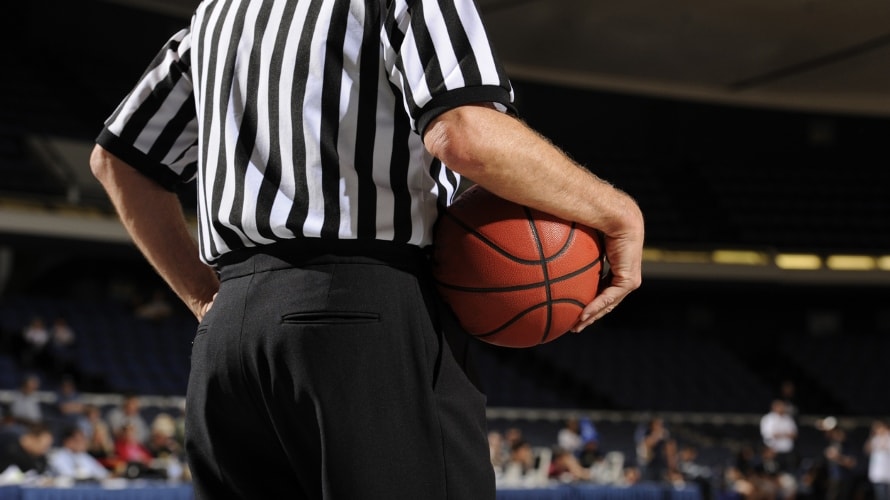 The NBRA and the NBA did the same thing during game three of the NBA Finals last year, and the NBRA said it received positive feedback for helping fans better understand the rules and how officials work and think.

The current partnership tips off with two nationally televised games next week: TNT’s presentation of the Golden State Warriors at the Los Angeles Lakers Monday, and the San Antonio Spurs’ visit to the Philadelphia 76ers, which will air Wednesday on ESPN.

Fans can tweet @OfficialNBARefs or use the #RefWatchParty hashtag, and officials who are not working games on those days will respond.

In addition, those referees will have the same access to the NBA’s replay center in Secaucus, N.J., that the officials actually working those games will have, enabling them to review plays and calls from multiple angles.

The NBA will also market the initiative through its owned media in order to generate more awareness and engagement.

The NBRA said it and the league plan to do this for more games over the next few months, including postseason contests.