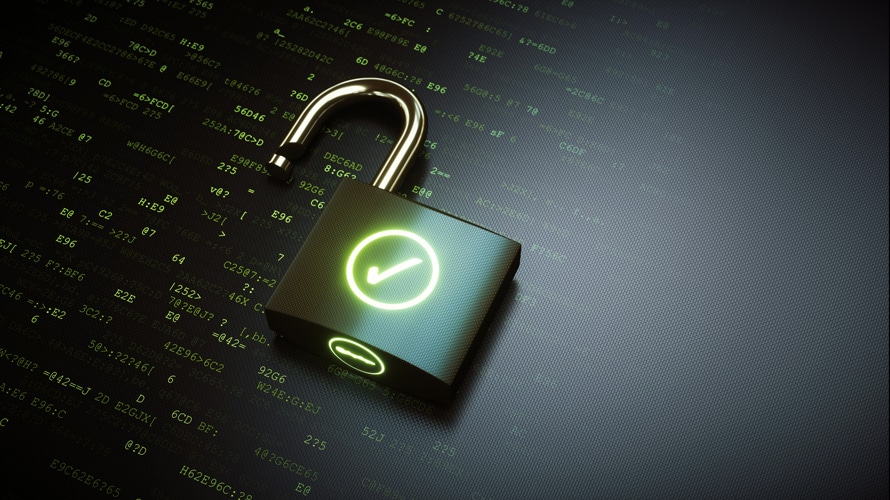 Users would also get individual reports every 90 days detailing data usage in a "clear and conspicuous manner." Getty Images

Bipartisan legislation introduced in Congress today would require some of the largest internet companies to disclose the monetary value of user data.

The bill, the Designing Accounting Safeguards to Help Broaden Oversight And Regulations on Data Act—also known as the Dashboard Act—would require some of the largest data-driven advertising companies, including Facebook and Google, to tell users and financial regulators what data they collect, how it’s used and what it’s worth.

Users would also get their own report. According to a draft of the bill, companies would be required by law to provide an economic assessment every 90 days to each person that details data usage in a “clear and conspicuous manner.”

The legislation would apply to companies with more than 100 million monthly active users and force the companies to file annual reports on the total value of user data, along with a list of third-party contracts that benefit from the data that’s collected. It would also give more power to the Securities and Exchange Commission by letting financial regulators develop ways of calculating the value of data in a way that’s relevant to each company’s platform and business model. (Some social media companies, including Facebook, already provide a total revenue-per-use estimate in their quarterly earnings, but it doesn’t show how that number is calculated.)

In a statement, Sen. Mark Warner, D-V.A., who is co-sponsoring the bill with Sen. Josh Hawley, R-M.O., said there’s been an “overall lack of transparency and disclosure” when it comes to explaining to users how their data is collected and shared.

“For years, social media companies have told consumers that their products are free to the user,” Warner said. “But that’s not true—you are paying with your data instead of your wallet.”

The Dashboard Act is the latest attempt by lawmakers to regulate the largest data-driven advertising companies—including the likes of Twitter, Snapchat and Amazon—which have come under increased scrutiny in the past year. Meanwhile, a number of legislative bodies at the state level around the U.S. have been working to pass their own versions of online privacy regulations.

Trade groups representing the nation’s largest advertisers have said they would rather have national legislation passed than to deal with the issue state-by-state. This spring, the Association of National Advertisers (ANA), American Association of Advertising Agencies (4A’s), Interactive Advertising Bureau (IAB) and others created a coalition called Privacy For America, which pledged to work with Congress to address the issue.

Other trade groups are already preparing their members to deal with a tougher regulatory climate. For example, the Mobile Marketing Association and the Network Advertising Initiative have begun educating their members about how to comply with laws like the California Consumer Privacy Act (which goes into effect in 2010) or the European Union’s General Data Protection Regulation, which went into effect a little over a year ago.

The Dashboard Act is the second privacy-related bill that the pair of senators have co-sponsored this year. Last month, Hawley and Warner co-sponsored legislation along with fellow Sen. Diane Feinstein, D-C.A., that if passed would let users opt out of having their “non-essential data” collected by enabling it at the device level.

In addition to giving more power to regulators, the Dashboard Act would also give more control to users by letting them delete all or some of the data that’s collected about them by each company. However, there would be some exceptions. The drafted legislation includes provisions that would prevent companies from deleting data, such as any data related to ongoing legal claims or anything that might be needed for issues related to detecting security incidents or fraudulent activity.

In a statement, Hawley accused tech companies of hiding the value of consumer data and failing to explain how it’s sold. He said the Dashboard Act will give users more control over their online experience.

“When a big tech company says its product is free, consumers are the ones being sold,” Hawley said in a statement about the Dashboard Act. “These ‘free’ products track everything we do so tech companies can sell our information to the highest bidder and use it to target us with creepy ads.”