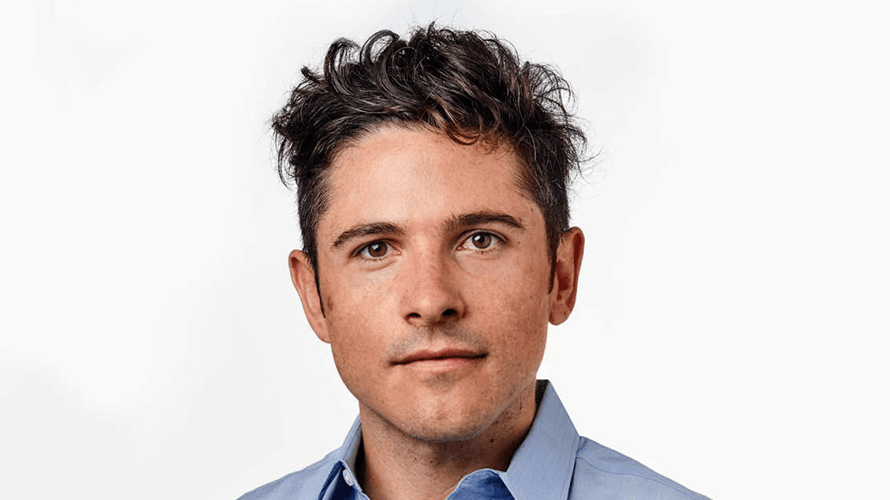 Haskell most recently served as editor of business and strategy. New York Magazine

New York Media editor in chief Adam Moss told his staff Tuesday that he’d be leaving and a little more than 24 hours later, his successor was named. David Haskell, who has worked at the company since 2007, will formally take over the role April 1.

Haskell, 39, will oversee New York Magazine and sister digital brands, including Vulture, the Cut, Intelligencer, the Strategist and Grub Street.

“When Adam told me that he’d be stepping down, it was quickly apparent to me that David should be the person to succeed him, and I’m thrilled that he accepted the challenge. He is a brilliant editor, boundlessly creative, and always inventive in the service of our journalism. We have worked closely together, particularly in the last two years, when he has helped us to establish new business ventures that build on our legacy in exciting ways. I know that he will uphold the highest standards of excellence and delight our readers,” said CEO of New York Media Pam Wasserstein, in a statement.

Haskell most recently served as editor of business and strategy, and has led editorial strategy for books, film, television, podcasts and events across digital verticals.

Haskell will be the eighth editor in chief for the magazine, which turned 50 last year. Haskell first began editing at New York Magazine in 2007 when Moss invited him to guest-edit an issue on London. Since then, he’s edited nearly 300 features for the magazine.

“David Haskell is a superb editor with wide-ranging curiosity, unerring taste, reverence for talent and mastery at making magazines,” Moss said in a statement. “Especially useful at this juncture, he is also a natural and proven entrepreneur, and he will be a perfect partner to Pam Wasserstein going forward.”

After 15 years at the helm, Moss will serve in an advisory role but is departing without any specific plans and there are no “secret projects” in the works.

Haskell has also helped launch some of the brands’ efforts to diversify revenue streams and expand the name, including the Cut’s T-shirt line, Vulture’s partnership with TruTV and the development of the Strategist.

Haskell also co-founded Topic Magazine as well as Kings County Distillery. He lives in Chinatown with his husband Esteban Arboleda.

“We are living through an extraordinary time in American life, one eerily well suited to New York’s strengths and obsessions. It’s now my job to make sure we cover it all with the intelligence and creativity our readers have come to expect,” Haskell said in a statement.