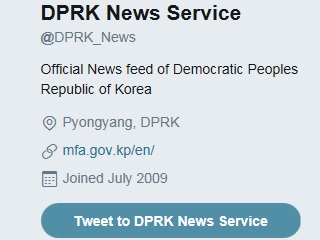 While The New York Times is by no means the only outlet to be fooled by Twitter parody account @DPRK_News, which counts more than 200,000 followers and is operated by members of legal blog popehat.com, some might be tempted to couch this July 4 drama within the context of the newspaper’s planned copy editor cuts. After all, the incident has been ascribed to an “editing error.” To recap:

West Coast conservative site Patterico notes that the NYT goof was removed from the online version of the article at 8:53 p.m. on July 4 and the correction added at 10:07 p.m. Right alongside the big show over the East River.