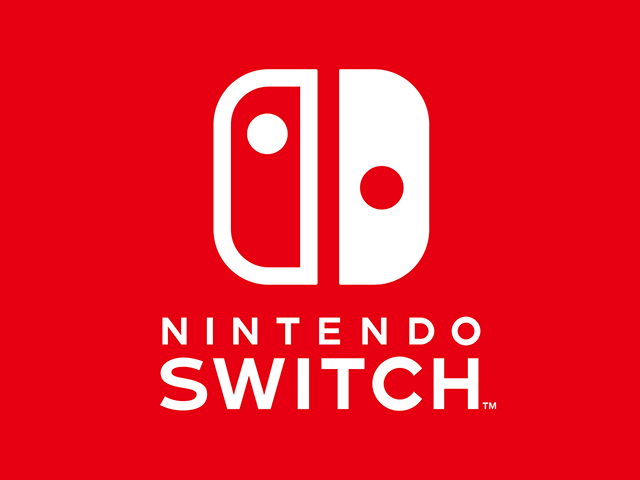 Nintendo launched Nintendo Switch Online on iOS and Android. The social application was built for owners of the Nintendo Switch video-game console, and it allows users to engage with game-specific services, invite friends to play games via social media and more. 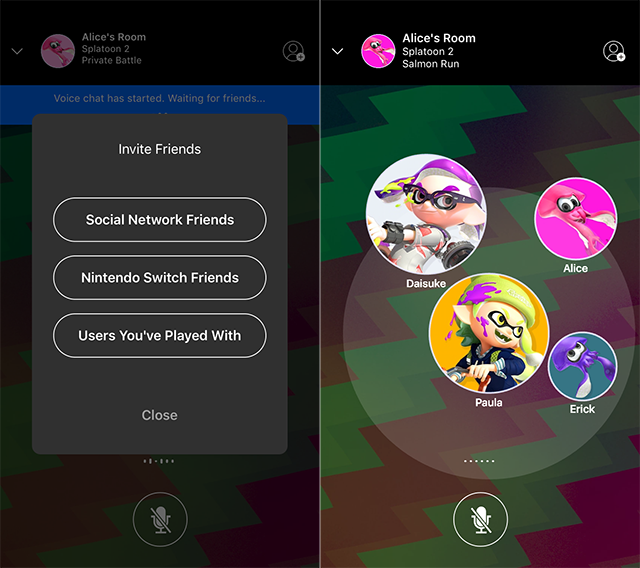 The first game to utilize the app’s features will be Splatoon 2, which will be released July 21. Splatoon 2 owners will be able to use the Nintendo Switch Online app to access the “SplatNet 2” service, which will contain game-related information including match results, stages and player rankings.

Elsewhere, the Nintendo Switch Online app will allow users to invite friends to play with them (in supported games) via social platforms such as Facebook and Twitter. Users will also be able to send invites to their Nintendo Switch friends directly.

Finally, the app will allow users to access voice chat while playing games.

The Nintendo Switch Online app is available to download for free on the iTunes App Store and Google Play.