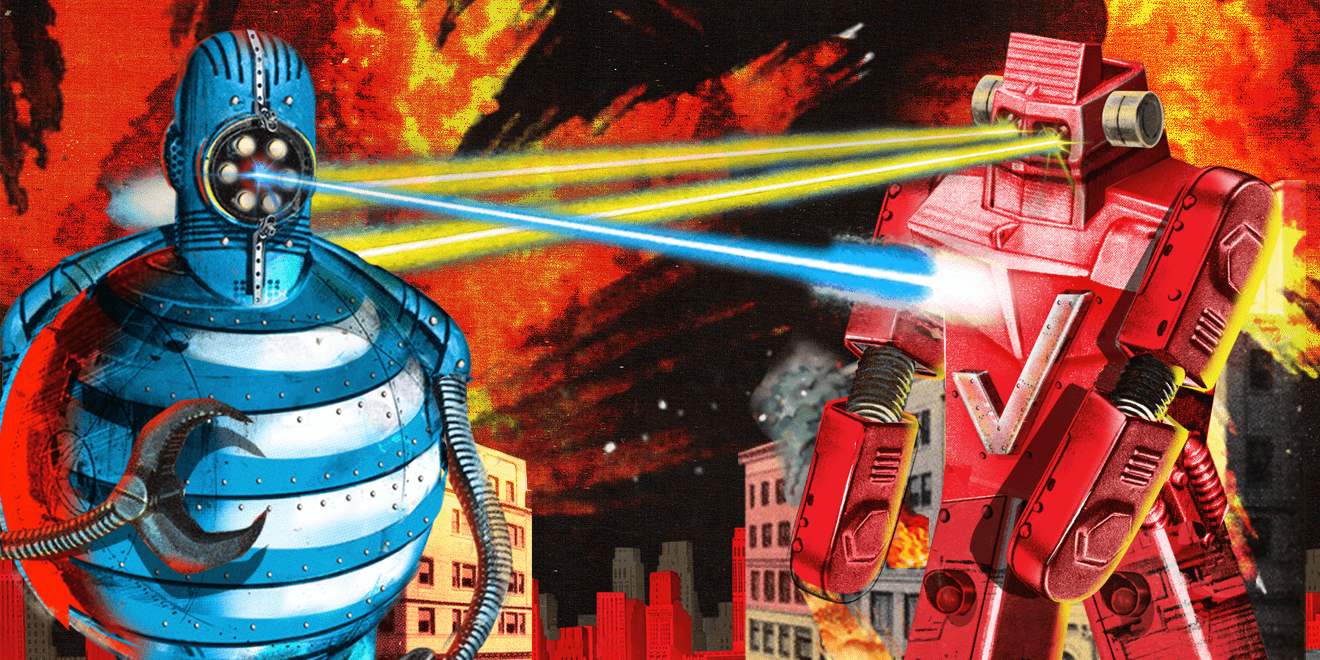 What does the future hold for a post-merger AT&T? Will the behemoth put a dent in the duopoly of Facebook and Google? This week’s cover story tackles these questions and more, as we investigate how these two providers plan to utilize 5G to conquer the industry.

Plus, Jason gets the inside scoop on a week in the life of an ad exec during upfronts, Domino’s wants to fill your town’s potholes, Elton John fails at rap battles, Lin-Manuel Miranda takes you on a personal journey (courtesy of American Express), and HP’s new spot on the modern American family moves Stephanie to tears.