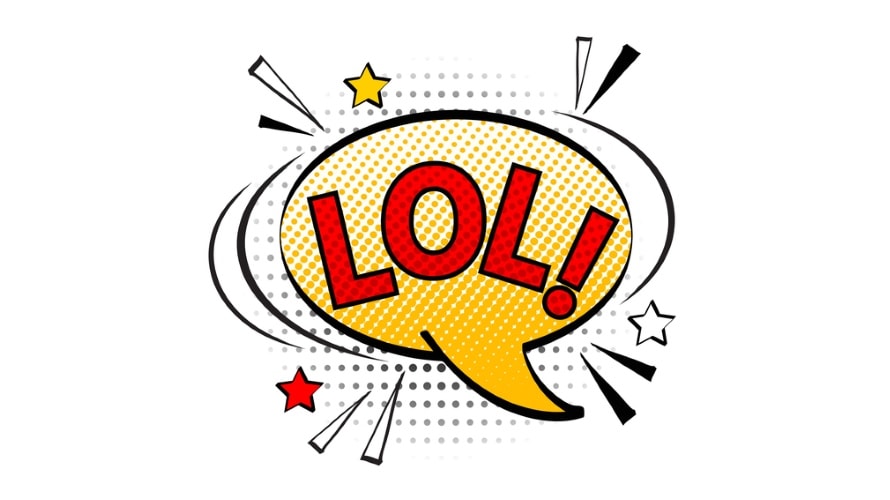 The internet has forever changed how we say things Tetkoren/iStock

This change in our vernacular presents a unique opportunity for brands. It’s no longer unheard of for branded content to be seamlessly integrated into a social conversation. For instance, not only is #dillydilly a popular hashtag on Twitter—the campaign inspired numerous GIFs, memes and micro-videos. This was all boosted engagement for Bud Light—engagement it garnered without spending one extra dime.

What made the Dilly Dilly campaign so successful? It was developed with careful consideration to our cultural lexicon. A campaign based on this phrase would arguably not have been nearly as successful in the 1980s, or in any year prior to the past decade. Without social media, smart phones and blogs, the phrase would lose its adaptability.

When a brand can authentically latch onto the way we communicate and pack that with an emotional-punch, it can create content that will shine on social.

The internet has forever changed how we say things. Text-based communication is absent of tone, gesture, facial expressions—the nuanced nonverbal communication that is over half of how we understand each other. That lack of expression was the catalyst for memes, emojis, GIFs, vlips, etc. People want a better way to express themselves than by just simply typing something.

For content to succeed, it needs to be highly expressive and best articulate the conversational context. It must also be designed for a specific use. When a user has a need for content, they search a term and select the content that best captures a particular sentiment. It might be Kim Kardashian crying or Andy Samberg’s enthusiastic “cool.”

Don’t be afraid to embrace the ‘weird’

Brands should be open to weird, out-of-the-box ideas. Memes are the brainchild of the internet’s culture, and the culture of the internet is weird. What works in our internet-based conversations often fails miserably on other mediums. Some of television’s and films’ worst-acted moments end up as stellar internet content.

Mountain Dew is a brand that has fully embraced this sentiment. It produced several campaigns that ended up as internet sensations. Almost everyone has seen a clip from Puppy Monkey Baby, and then there’s this dance. These out-there ideas are traditionally the ones that get the most traction on social because they seamlessly integrate with how we communicate with each other online.

Puppy Monkey Baby is also an example of the genius of multi-usage content. While the phrase was originally in reference to a new Mountain Dew beverage, it morphed into a reference to any “mashup” or combination of things.

It’s not uncommon for the reference to be thrown into a group text, for example:

Multi-usage is so powerful because it encourages consumer engagement outside of the original content. People aren’t sharing the Puppy Monkey Baby image because they’re super-enthusiastic about Mountain Dew—they’re sharing it to make a point, to express a sentiment. The increase in engagement was rooted in the commercial’s ability to adapt to environments outside of the ad itself.

Other examples of multi-use are Dos Equis’ “Stay thirsty, my friends,” Kool Aid’s “Oh yeah” and Sprint’s “Can you hear that?”

Engagement on social media comes from both likes and shares. Users engage when they’re a fan of something or when they feel it adequately expresses their emotional state or viewpoint.

Although obvious, this is an important point. Content that serves the purpose of the user is best-positioned for success. Users want easily-discoverable content that can be used on-demand and shared across a range of platforms (Twitter, Instagram, Facebook, Snapchat and even messaging applications). Brands are wise to keep social media vernacular in mind when developing marketing slogans or writing copy—it could mean a difference of thousands on thousands of likes and shares.

Chris Nickless is co-founder and CEO of Vlipsy, a platform that makes it easy to share moments from popular films, TV shows and other videos through messaging apps and social media.