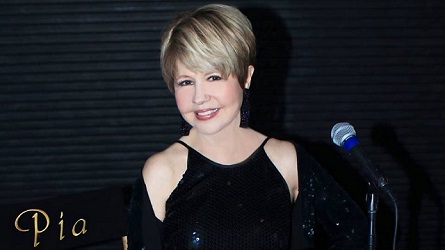 On IMDb, Pia Zadora is listed as being 63. In U.S. newspapers this spring, a May 4 “On This Day” syndicated blurb framed her as turning 65. The Hoboken, N.J. native is in fact 64.

Zadora’s name has come up in the media a fair bit this summer. The Netflix series GLOW harkens black to a 1986-90 syndicated TV show about female wrestlers financed by her then-husband Meshulam Riklis. Several articles about the Netflix offering, including one this week in the Las Vegas Weekly, revisit rumors that an ultimatum given to Riklis by Zadora, allegedly fed up at the time with her spouse’s dalliances with the wrestling ladies, led him to pull the plug on the syndicated hit series without warning. 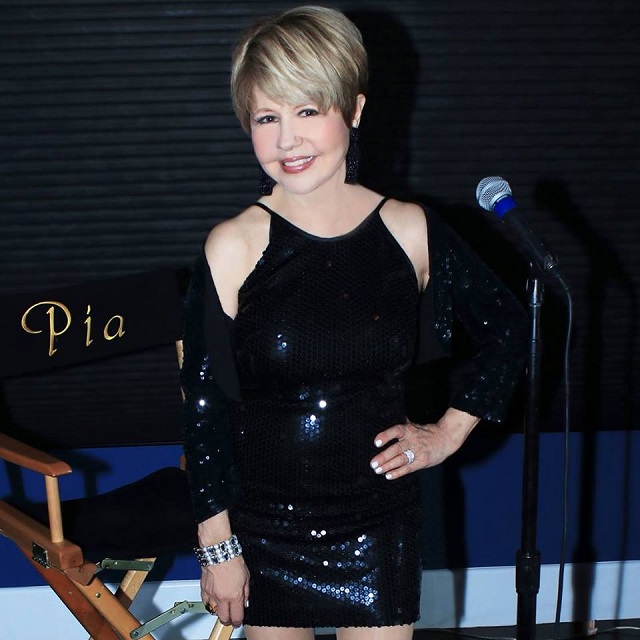 A new generation is also becoming acquainted this summer with Zadora’s 1983 film The Lonely Lady, thanks to a remastered version released June 13 on Blu-ray. She recently told Vegas Seven that she was aware from the get-go the movie about a Hollywood screenwriter who sleeps her way to the top was a stinker. “I knew that it sucked when we watched dailies—I’m Polish, but I’m not completely stupid,” recalled Zadora, born Pia Alfreda Schipani.

Zadora just wrapped up her fourth year of performing live, Fridays and Saturdays, at Piero’s Italian Cuisine in Las Vegas. She’s working on a new album of standards with the Joe Lano Trio, who back her up at Piero’s, and will also be one of the featured performers Aug. 19 at the 31st annual Aid for AIDS of Nevada’s “Black and White Party” at the Hard Rock Hotel and Casino.

But the strangest summer media blip of all involving Zadora is the one that has led to a second August Las Vegas fundraiser. During the recent July 4 weekend, Dave Bancroft, a sound man for her Piero’s performances, went off on a Facebook rant, directing from the parking lot of The Sand Dollar lounge on his smartphone some drunken, homophobic venom against that establishment. In short order, Zadora was distancing herself from the incident via Facebook and the bar had turned it into an event opportunity.

On Aug. 6, with Zadora planning to attend, The Sand Dollar will host “Davey’s LGBTQ Benefit Party,” with proceeds going to the Gay & Lesbian Community Center of Southern Nevada. Bancroft, who will no longer be working with Zadora, has apologized for his behavior and admits he doesn’t remember a lot of what transpired that night.

Previously on Fishbowl:
Pia Zadora Is Once Again a Las Vegas Headliner