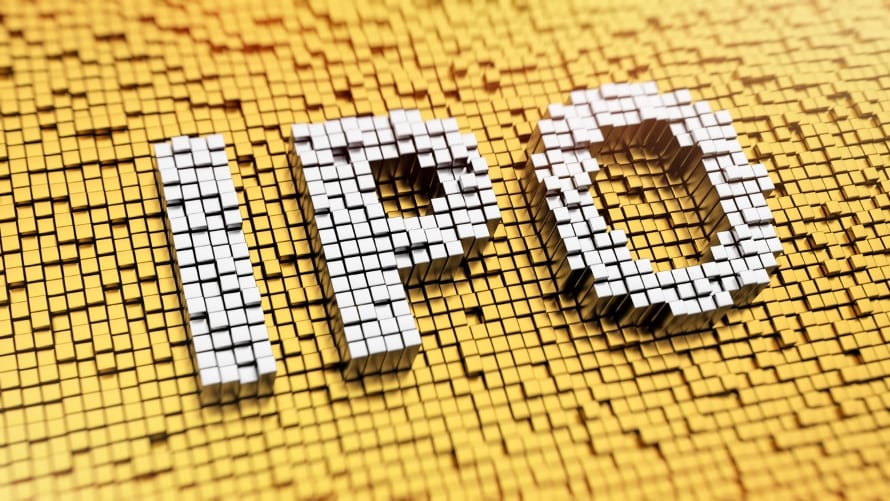 Pinterest’s long-anticipated initial public offering moved one step closer to reality, as Joshua Franklin and Carl O’Donnell of Reuters reported that the company hired Goldman Sachs Group and JPMorgan Chase to lead the effort sometime in 2019.

Sources told Franklin and O’Donnell the IPO would likely come in the first six months of the year, and it could raise as much as $1.5 billion.

The company was valued at around $12 billion during its last fundraising round, in 2017, Franklin and O’Donnell reported, and Connie Loizos of TechCrunch reported that it has raised approximately $1.5 billion to date.

Pinterest topped 250 million monthly users last September, saying at the time that over 175 billion ideas had been saved on its network.

A source familiar with the matter told Franklin and O’Donnell the company tallied $700 million in revenue in 2018, up 50 percent from 2017.