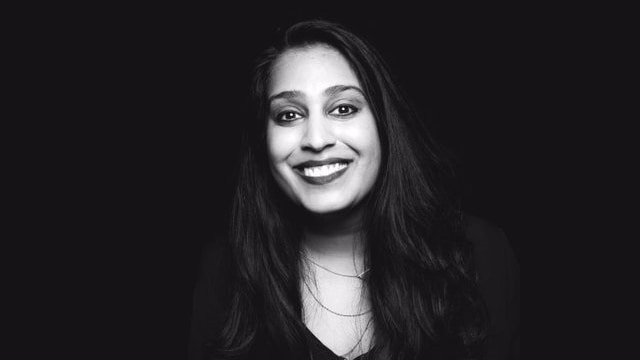 Pitchfork, the music website that Condé Nast acquired almost three years ago, is getting a new editor.

Puja Patel, who has most recently been editor of Spin, will start as Pitchfork’s editor-in-chief October 15. Patel replaces Ryan Schreiber, who founded Pitchfork in 1996 and has led the publication since then.

“Puja is a highly-respected and innovative editor who has spent her career covering the music industry,” Schreiber said in a statement. “We expect that she will bring new perspectives and ideas to Pitchfork’s incredibly talented editorial team. I’m confident she will help further solidify Pitchfork’s standing as the most esteemed music brand in the industry.”

At Spin, Patel made the brand digital-first and increased the audience by 14 percent in her first year, according to a statement. She was also a senior editor at Deadspin and has had her work featured in MTV, The Village Voice, Rolling Stone and The Washington Post.

Schreiber will serve as an advisor to Patel. He has not yet publicly shared what he has planned next.

“I am honored to be joining Pitchfork as editor-in-chief,” Patel said in a statement. “As a devoted reader of the publication for over a decade, I’ve long admired the site’s thoughtful, in-depth writing and clear commitment to discovery and taste. Ryan has built Pitchfork into a special place for music obsessives with wide-ranging curiosity, and I’m so excited to helm and expand on that vision in the coming months.”

Pitchfork has expanded its events business, including the annual music festival in Chicago, which has grown in attendance by more than 10,000 over the past five years.