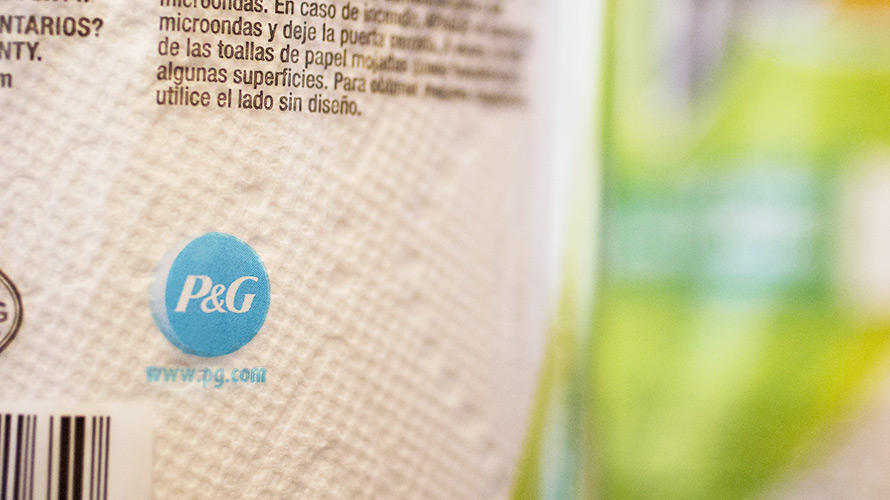 P&G is examining and pulling back on some digital ads. Getty Images

While finance chief Jon Moeller did not explicitly call out YouTube’s brand safety issues that started earlier this year, he did say fake traffic driven by bots and objectionable content led to the company pulling back on its advertising spending.

“Digital ad spending was lower versus a high base period and due to current period choices to temporarily restrict spending in digital forums where our ads were not being placed according to our standards and specifications,” the company said in its earnings release.

The cuts fall in line with chief brand officer Marc Pritchard’s call in January for P&G’s agencies to clean up transparency and demand that all platforms provide third-party measurement this year, threatening to pull spend for partners who do not get on board with standards.

“We’re setting a higher standard of excellence on advertising quality with a focus on brand performance claims that communicate the brand’s benefit superiority to create awareness and trial,” said CEO David Taylor during the earnings call. “We’re improving the quality of consumer insights, agency creative talent and production.”

Competitor Unilever has also cut down on its marketing to improve margins, recently reporting higher than expected fiscals for the first half of the year, while Johnson & Johnson recently reported a 4.3 percent dip in its second-quarter profits (so it will be intriguing to see if the brand cuts digital ad spending).