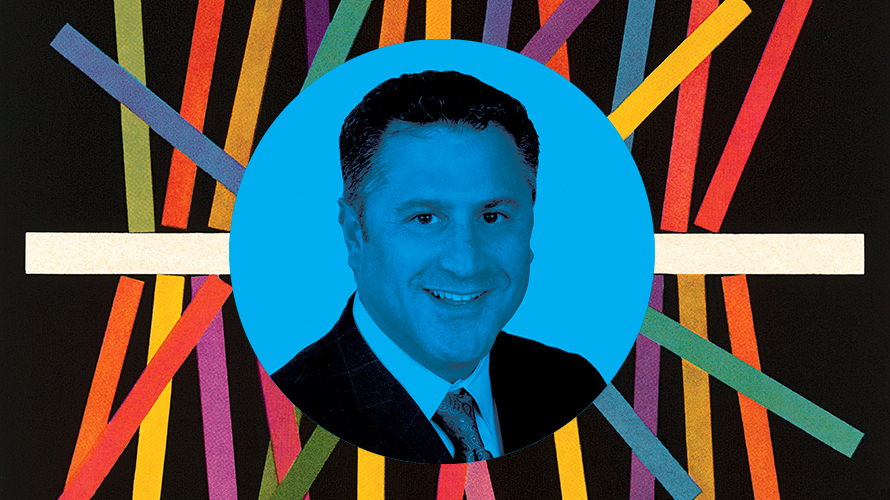 When brands have a crisis, they call the Winston Wolfe of public relations, Harlan Loeb.

Loeb, who runs Edelman’s crisis and risk mitigation practice, didn’t grow up in the PR business. A lawyer by background, he found himself in the crisis management world after serving as the Midwest counsel for the Anti-Defamation League working on policy management and crisis work involving civil rights issues and hate crimes legislation.

But then, as many do, he ended up in public relations. Which makes sense. Navigating policy and legislative issues is a similar playing field to crisis communications.

“The crisis and reputation business has manifested itself in a fairly dynamic way to be a far more consultative and advisory business than it was when I got into it,” he said. “When crises were purely reactive—something would happen and when brands called, you’d be busy for six months and wait for the next crisis. That has changed radically in a very compressed time period. So saying the crisis business in the U.S. has changed would be a profound understatement.”

Adweek: What makes a crisis?
Harlan Loeb: The easiest answer is: urgency and the absolute necessity to engage quickly and with imperfect information. So it must be urgent. By definition, anything that urgent has some scale and importance to it. And engagement: instant or close to instant engagement is an absolute necessity to define a crisis. The scope and scale of the crisis have all kinds of contributing factors.

Such as?
For example, a company going through a digital wildfire, on whatever front, either on inaccurate information or false-like publicity, or something very accurate—a company changing the composition of its product—and all of a sudden the loyalists who have been loyalists for years are up in arms; that they were disenfranchised because they weren’t consulted on the change in a grand formula or more of the brand identity or anything like that.

And you see within a few hours tens of thousands of posts online; that’s a brand crisis. It’s huge in scale and scope of a brand crisis, not in the sense that BP was a crisis, but certainly for that time period. No two crises are identical. There is always some permutation—both externally and idiosyncratically that makes each crisis different than the next—which makes this craft a combination of experiential intuition and having the right tools and resources and efforts available.

What are the right tools and assets?
The basics: deep, broad, social analytics; instant real-time analytics that can gauge sentiment; gauge reach; gauge influence; gauge curation—all of the elements that contribute to the temperature or the din of the digital wildfire.

Having that ability to instantly convey to a client what’s happening. Most clients fall into either one of two categories: They feel it’s far worse than it is or they don’t fully grasp or appreciate the extent of issue.

And I would say this is a bit revolutionary, but that social, while important, is many times a lagging indicator of not only sentiment, but [it’s also] not necessarily an indicator of future behavior. So you may see tremendous outrage online, and if you just use that as the sole indicator of brand impact, you’ve missed the mark because it requires real primary research.

At what stage do you get involved?
Usually not as soon as we should, but it really depends on the type of crisis that it is.

What’s different about crisis management in 2018 versus 2008 or 1998?
A number of different things, and they all intersect in ways that I think are challenging for companies that are large and built for efficiency and optimization to adapt. And it’s not just large companies.

So [here are] three or four things: The speed of risk given the proliferation and ubiquity of digital. So the speed of risk is literally instant. Instantaneous activation of risk is, if you had to isolate one variable, the one that challenges organizations and individuals the most.

Falling trust in institutions and the rise of millennials [is another].

Polarization of our society, particularly in the U.S., as people are far more active and engaged both positively and negatively on issues on politics. The good news is there is more activism and engagement than ever before. The bad news is that this manifests itself in crisis risk; that people are isolating themselves in their own belief systems. So they are seeking out information that validates their belief system. And that I think is also a growing tax on brand and corporate reputation. Because our capacity for a kind of civil engagement also contributes to an environment that creates and amplifies reputational risk and brand challenges. 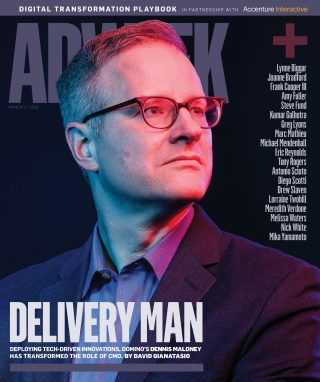 Click for more from this issue
This story first appeared in the March 12, 2018, issue of Adweek magazine. Click here to subscribe.
@joshsternberg Josh Sternberg is the former media and tech editor at Adweek.