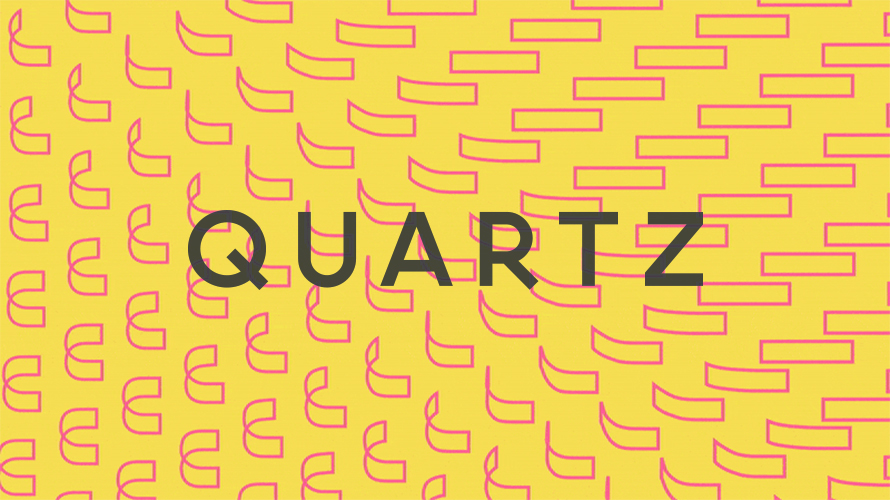 The news website Quartz has signed on to Concert, a digital ad marketplace created by Vox Media and NBCUniversal, the companies announced today.

The new partnership allows for a vertical on Concert called, “Concert C-Suite” to reach top executives and, as the companies claimed, the ability to reach 86 million unique monthly visitors among brands that include Recode, Vox, The Verge and CNBC.

Partnering together to reach the C-Suite is an interesting idea, said Brooke Reno, group business director at The Media Kitchen.

“I do think it’s an audience that is very coveted, but also one you could spend a lot of time trying to find how to buy to them efficiently,” Reno said.

“I think Quartz, consistently since they started, has tried to be innovative. It’s probably a good move for those guys,” she said.

Quartz, which is owned by Atlantic Media, launched five years ago and built its company on coverage of business and tech. In March, the site got 9.6 million unique visitors, according to platform measurement company, comScore.

“The decision to partner with Concert was made with great discipline and deliberation. Joining forces with Concert to create their ‘C-Suite’ further enables us both to create and scale high-impact advertising for brands who are looking for reach among an influential, affluent audience with beautiful, high-impact display or custom content, all while adhering to our very high user experience standards,” said Joy Robins, CRO at Quartz, in a statement.

Concert was created in 2016 and produces custom creative for each client, including layouts that accommodate mobile video and branded content. The company boasts being able to attract 12 times more engagement with its ads, over standard advertisements.

In March, Condé Nast pulled out of its partnership with Concert after less than a year. Three campaigns resulted from the deal, Vox Media said at the time. A spokesman for Condé declined to comment on why the company did not move further together with Concert.